The Old-New Art of Making A ­Nation-State

Both medium and message, art shadowed the concerns of India’s ‘architects’. And art history rewrote its lexicon. 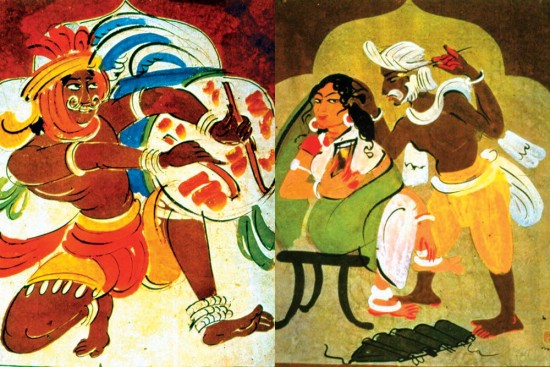 India’s art and art history emerge as a very powerful field for invoking the Indian nation. This process predates Independence and the coming of age of the nation-state. For nearly four decades before 1947, if not more, Indian art history was being shaped as a powerfully nationalised modern discipline. It was through the framework of this modern discipline that the ancient and medieval schools of Indian architecture, sculpture and painting were incorporated into a narrative of nationhood, mapping the time and space, the history and territory, of a new India. The nation in the making found some of its strongest cultural proponents as much in the commu­nity of India’s art historians as in the community of modern artists.

The practice of modern Indian art had been taking on a fairly important national stance since the early 20th century. The most important movement that consciously broke with western academic art conventions and aspired to evolve an alternative idiom of oriental-style painting was spearheaded by Abanindranath Tagore and his students in Calcutta in the 1900s. What came to be called the Bengal School of painting took centrestage in this evolving story of art and nationalism. Arguably, the threads of this story could be drawn further back to the last decades of the 19th century, to the founding figure of Raja Ravi Varma of Travancore, who ­deployed the powers of oil painting and the idioms of European neo-classical painting to fashion a new national art for modern India. It was in the paintings of Raja Ravi Varma that the nation’s past came to be visualised and dramatised through the figures and episodes of ancient legends, myths and classical literature. 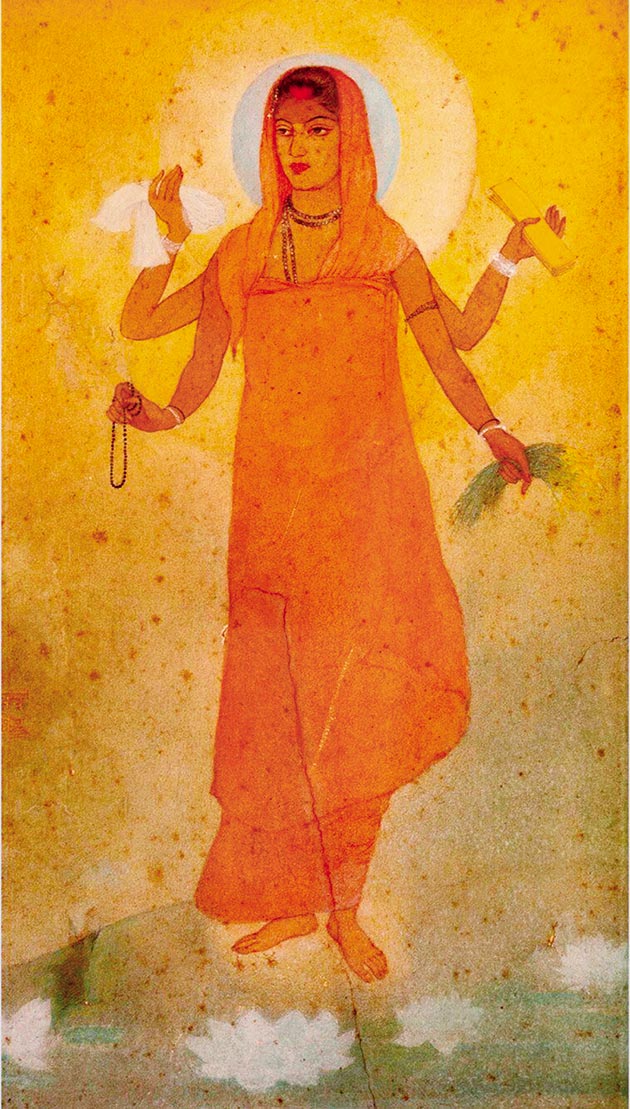