A new group has added a sensual depth to Bengali films 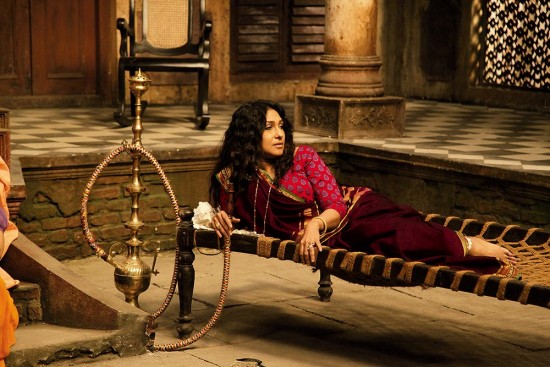 They are the new crop of actresses populating the Bengali cine-space. Young, beautiful, gutsy, confident, and brave. Some of them are brazenly, purposefully bold—willing to walk where only a few had dared to walk before and carve a niche for themselves in what can be described as a testicular tinsel town. So, when Mainak Bhaumik’s Take One opened in 2014, act­ress Swastika Mukh­erjee capped her full frontal nudity shots—a first for a Bengali film—with a TV interview, saying she was happy her breasts looked “so good on camera” des­pite having “breastfed my baby girl for eight months”. And that’s a middle finger to mainstream Tollywood that, much like Bollywood, has never been able to deal with subjects such as sexuality and sex.

Of the older generation, Rituparna Sengupta largely shook off her ’90s cardboard commercial persona in Paromitar Akdin (2000). She remains at the vanguard of projecting a certain muscular sensuality on to the screen in such movies as Rajkahini and 3 Kanya. Raima Sen, too, brings a subtle, mature  poise, a pregnant stillness shorn of histrionics in movies like Noukadubi, Anuranan and Maach, Mishti and More.