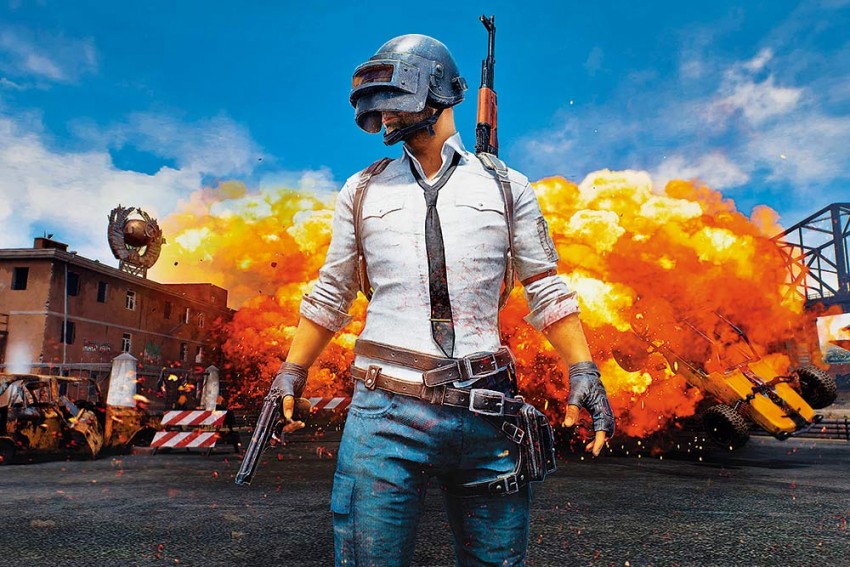 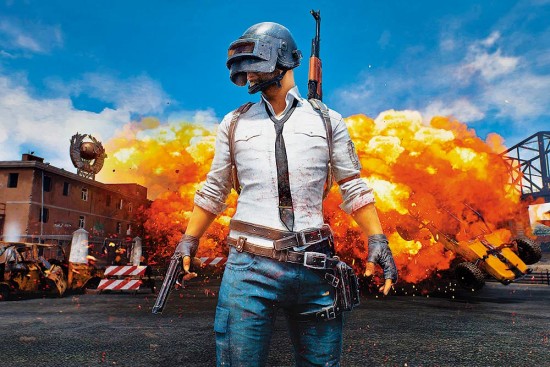 In 2000, Japanese director Kinji Fukasaku released Batoru Rowaiaru—Battle Royale—a dystopian thriller in which youngsters are forced to fight to death by government forces. Years later, a South Korean firm picked up the film’s plot to develop a PC game, PlayerUnknown’s Battlegrounds—PUBG to millions of fans worldwide. But the game really took off when the mobile version was released on March 19, 2018. Exa­ctly a year later, India is caught in the crossfire between authorities seeking to clamp down on the “violent game” and gaming enth­usiasts who stress on a regulatory mechanism rather than an outright ban.

Last week, police in Gujarat’s Rajkot city arre­sted 16 people in two separate cases for playing PUBG in public places. Since then the game has been banned in Gujarat—apparently, the government feels the game can drag the youth towards terrorist activities.  The Bombay High Court is hearing a PIL seeking a ban on the game. The National Commission for Protection of Child Rights too has sought a response from the Ministry of Electronics and Information Technology on a similar petition. As a debate rages over the game and its ill effects on children, Mumbai police said two people were run over by a train on Saturday when they were playing PUBG on a railway track in Hingoli district of Maharashtra.

What makes PUBG such a rage? As online shooter games go, this one’s not among the most popular. Not even the most attractive as far as graphics and gameplay go. But experts say the game’s USP lies in its “kill-to-survive” storyline; it’s like the gaming version of the hit book and movie series, Hunger Games. In PUBG, players parachute into an island and start killing each other with an assortment of weapons they pick up. The last man—or woman—standing is the winner. “It’s a fatal attraction,” says Abhinav, 16, a Delhi student, who refuses to be identified with his surname. “You either win or you die,” adds the gamer, who admits to playing PUBG till 2 am “on certain nights”.

Vishal Gondal, acknowledged as the father of gaming in India, says the problem lies not in PUBG, but the easy access minors have to all kinds of content on the internet. “The same goes with junk food, but are chips and burgers banned in our country?” he tells Outlook. “Parents today pass on their mobile phones to their kids to spare themselves the trouble of parenting. This is leading kids to watch videos and play games endlessly. Today it’s PUBG, tomorrow it will be another game,” adds Gondal, who founded India’s first game development company indiagames.com in 1999.

Between 2016-17, several countries—including India—were trying to figure out a strange phenomenon of youngsters allegedly committing suicide or attempting self-harm while playing a game called ‘Blue Whale Challenge’. Several deaths worldwide were also linked to the game, believed to have been developed in Russia. But a government committee concluded in January 2018 that there was no link between the incidents and the game. The game and its effects disappeared as mysteriously as they had app­eared.  Even a game as innocuous as PokemonGo has come under the scanner for being too distracting for the players, leading to even fatal accidents.

Experts say all games have to be developed in accordance with guidelines set by industry ­regulatory bodies such as the Entertainment Software Rating Board (ESRB), Pan European Game Information (PEGI) and International Age Rating Coalition (IARC). “As far as ratings and guidelines are concerned, PUBG has not vio­lated any as they have displayed the relevant ratings appropriately across all the platforms,” says Ninad Chhaya, co-founder of GoPhygital, a game developing company. PUBG has a “teen” rating, which, according to the ESRB guidelines, means the content is generally suitable for ages 13 and above.  In the iOS App Store and Google Play store, it has a rating of 17 plus and 16 plus respectively.

Gondal says the trick in combating the gaming mania among children lies in parents, who should monitor and regulate their children’s online behaviour. “There are apps on the phone with which one can moderate timings of gaming. Banning a game is not a solution. Fortnite, from which PUBG was copied, is more addictive. Content of all kind in the internet is addictive. But just pulling out one particular game won’t help. It’s time parents encouraged children to go for more outdoor activities.”

An official of Gujarat Police’s cyber cell, who refused to be named, says arresting college students for playing a game is a drastic step. “Creating awareness, in fact, should have been the first step. There are much bigger cases where public order is disturbed. Since there was no money or crime involved, arresting teenagers for playing a game is not justified. The government should do an awareness campaign and educate youngsters on the harmful effects of gaming.”

Ahmedabad police commissioner A.K. Singh, however, says the ban on PUBG was enforced in response to pleas by parents as well by the education department, in the middle of the examination season. He adds that the ban is only for 15 days. “There is ample evidence in Ahmedabad city that in several instances gaming disorder induced by such addictive games has acquired a dimension of a disease, leading to highly compromised personal, social, educational and economic life in victim’s families. The ban is targeted solely against such individuals.”

But there is also a flip side to the issue. Experts say that the ban and the arrests, combined with the media buzz around the game, might just make people more curious about the game and increase its popularity. According to a research study published by CATO Institute, a US think tank, people are unlikely to become well-functioning, independent-minded adults and responsible citizens if they are raised in an intellectual bubble. “To shield children right up to the age of 18 from exposure to violent ­descriptions and images would not only be quixotic, but deforming; it would leave them unequipped to cope with the world,” it reads.

Some parents feel that the government should stop being a nanny state and focus on issues at hand. Kiran Manral, author and a mother of a teenager, says, “I wish there was as much efficiency and determination shown to eliminate hate speech, trolling, sexual assault on women, and the other ills that plague us. PUBG is a game, albeit one that is pretty violent. But it does not mandate a kid getting arrested for playing it. It is high time we sort out our priorities and foc­used on the real issues.” Mumbai-based psychologist Seema Hingorrany feels that arresting kids was an extremely unhealthy and drastic measure. “The approach could have been different; the authorities could have sensitised the children by communicating with them about the adverse effects of such games.”

“What is accessible to public cannot be monitored but how awareness drives for various issues are publicised and promoted through advertisements, the same way government should take this up to make the public understand the pros and cons of gaming which is spreading like a virus,” says psychologist Padma Rewari.

In the heat and dust generated by the game, one fact has gone unnoticed.  When Fukasaku’s Battle Royale was released, it was banned by several countries for its disturbing content. Many believe it would be right response to PUBG too.