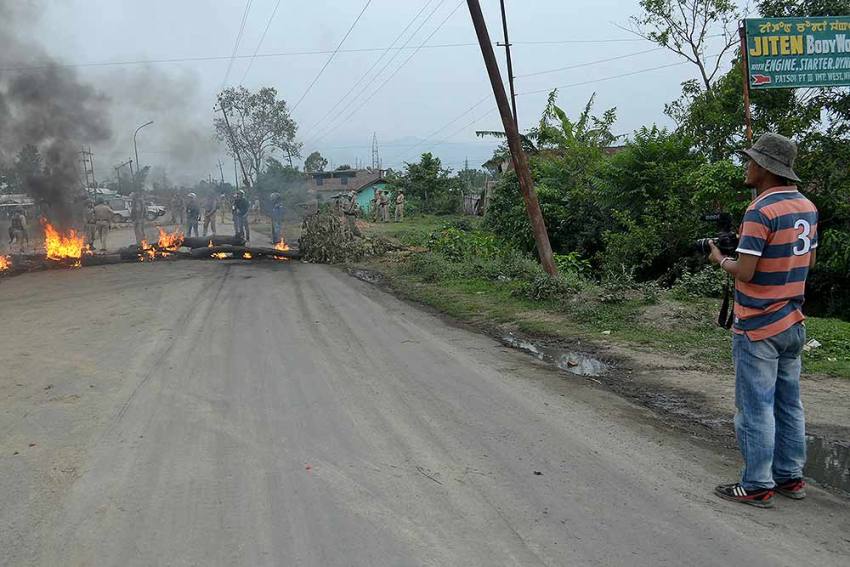 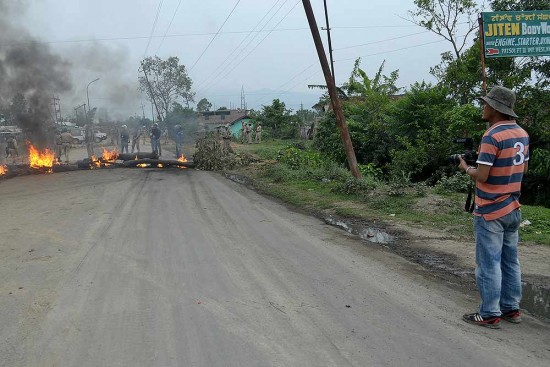 For someone who spent a lot of time on the road—he was once a bus conductor—it is befitting that Amar Maibam made a documentary on truck drivers. His movie, Highways Of Life, has won the Best Film award at the Liberation DocFest in Bangladesh.

It follows a group of truck drivers in their journey to Manipur amid protests and blockades that often leaves them stranded in hostile territory. National Highway 37 and 2, which the truckers take, are considered among the worst roads in India. The journey from Jiribam to Imphal, around 220 km, can take as many as four to five days. The roads are so damaged that often the drivers have to fill in potholes with dirt and gravel so they can continue driving. After the collapse of the Barak bridge, the landlocked Manipur was cut off from the rest of the country. The film chronicled the drivers’ experiences as they stayed together for at least 24 days and forged friendships amid the hardship.

Highways Of Life was shot between 2013 and 2017. It is Maibam’s fourth film and won him his first international award. Before this, the movie won several awards in his natgive Manipur. “I am happy that my film got international recognition. This win will ensure a wider audience for the untold stories of highway truckers, who are the unsung heroes of landlocked Manipur,” says Maibam. “When I was travelling on highways, the lives of truck drivers always used to strike me. That’s how it all began. I always wanted to tell their stories. Finally, it happened and I’m glad that people from across the border could also relate to the emotions portrayed in the film.” 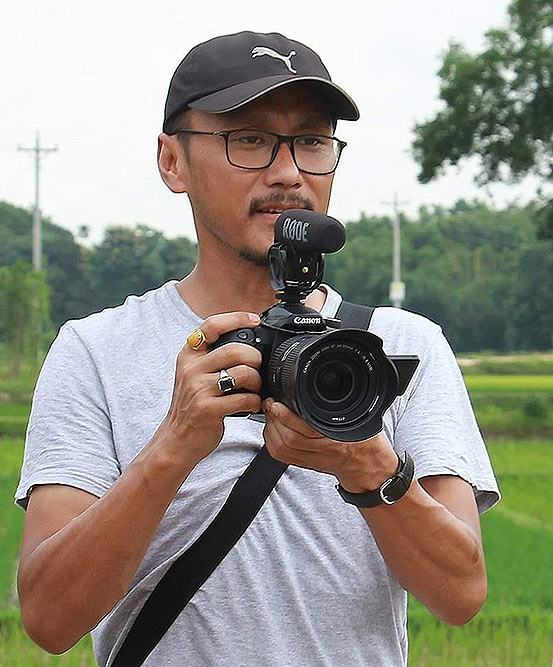 Maibam made his directorial debut with City of Victims (2009), based on extra-judicial killings in Manipur. The 42-year-old filmmaker and cinematographer, however, has endured many a bumpy ride, literally and figuratively. “Life has been the biggest lesson for me. My father (M.A. Singh) was a filmmaker and that’s how I got attracted to this craft. When I was a kid, my father used to give me a tiny still camera and asked me to shoot on the sets. That’s how it all began,” recalls Maibam.

Later, his family went through tough times. In 1995, when he was in Class 10, he had little option but to work as a bus conductor to help make ends meet. “I was on the highway for almost 10 years. It was a life-changing experience. I continued my studies, though. I used to study sitting on the rooftops of buses during breaks,” he says. After completing graduation, he went to the Calcutta Film and Television Institute and Film and Television Institute of India, Pune, for several short courses such as film appreciation and scriptwriting. “That’s how I nurtured my filmmaking skills. Also, I was always with my father on the sets. That was a huge learning experience for me,” he says.

Frieze On A Screen