'Working in international movies helped me realise that I shouldn’t get bogged down by the stardom dream,' says actor Ali Fazal 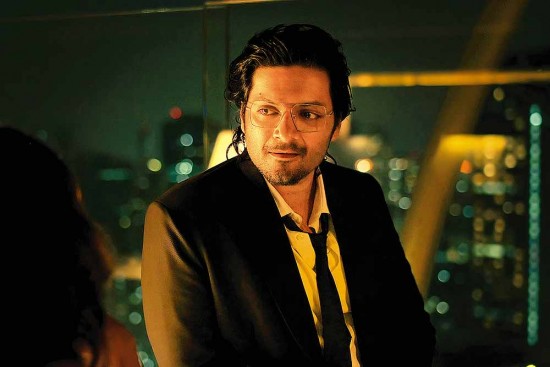 Actor Ali Fazal talks about his new film, Forget Me Not, part of the Ray anthology, and how his exposure to Hollywood changed his perspective about acting. Excerpts from an interview with Lachmi Deb Roy:

Preparation for the ‘Ray’ world

These are short stories written by Satyajit Ray and the characters have evolved, keeping pace with the modern world. I always prepare by following the script and I kept in mind director Srijit Mukherji’s vision. But the real preparation happened when I met my co-actors. Relationships are important in the dynamics of the story; I had to make sure those are sorted, instead of me doing my own bit.

I got introduced to Ray’s films very late. I watched Pather Panchali three-four times; each time it was a different experience. Shatranj ke Khilari is also a favourite. I am fond of his short film Two. It holds a mirror to our entire society and it is timeless. Ray’s...