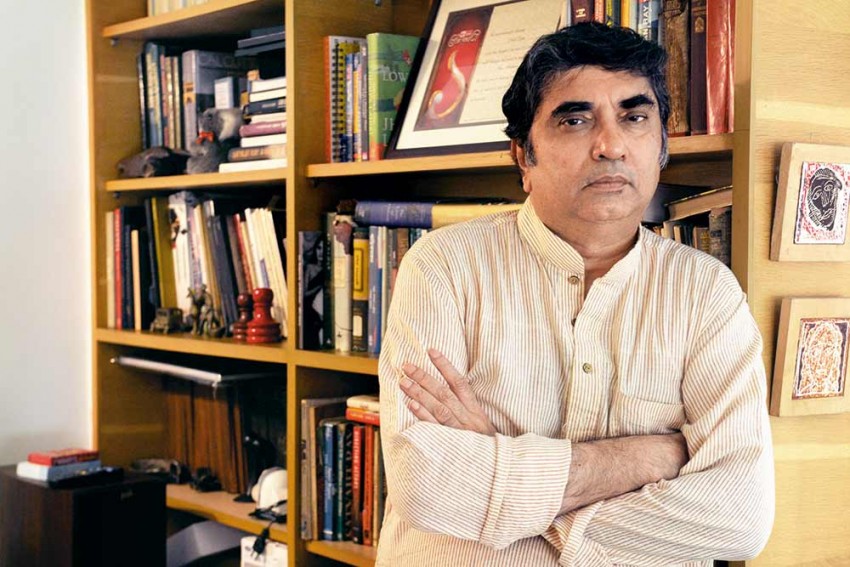 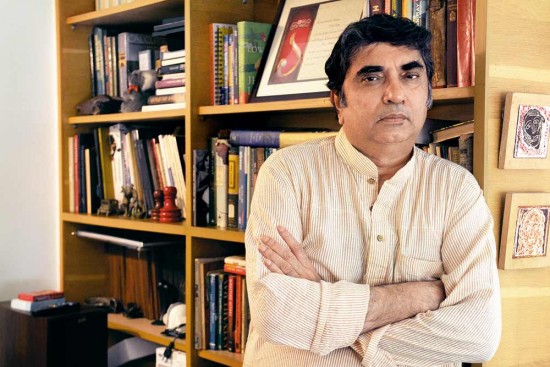 Excerpts from an interview with Bhobishyoter Bhoot director Anik Dutta

Now that the SC has directed the West Bengal chief secretary and director-general of police to ensure proper arrangement security to facilitate the screening of the film….

The way they have been going about with the film, I can’t vouch that they won’t try and find some loopholes, but I don’t think they ignore this (the SC dir­ective) at all. I think they (movie theatre owners) will try to delay the process as this is election time too. They could use a pretence, saying we have big releases scheduled and so on. They were under pressure. Our legal team is taking care of it and we have been attending protest marches and doing our bit on social media. The mainstream local media initially avoided the issue as much as possible but some have finally talked about freedom of expression etc…The media has been badly capped…it is a quid pro quo.

Would you connect it to the so-called ‘unofficial’ censorship on the media about the arrest of senior journalist Suman Chattopadhyay?

Yes, there is a similarity between that and in the effort to muzzle the media and forcing them not to talk about my film.

“My not being close to the government must have been noticed. Why else would they want to see it before its release?”

What are the chances of the film returning to the theatre anytime soon?

I have no idea. It will depend on hall-owners. This incident has acted as revelation to others…a lot of people within the industry are talking about this. Some who have opened up have started receiving “be careful” kind of messages.

Are there any theatres in the state where the film is still being screened?

Yes, in a couple of standalone cinema halls in Sodepur and Barackpur on the outskirts of Calcutta, where it is running full-house. I am told that Calcuttans are going there to watch it.

Has the targeting of the film been a consequence of your public criticism of the present regime at last year’s Kolkata Film Festival?

I think it all added up. I have not been aligned like a lot of people in my fraternity have been (closeness to the state government). It must have been noticed and that must have reached ‘higher authorities’ and so they must have been careful when the film came out. Otherwise, why should they want to see the film before its rel­ease? The film was cleared by the censor board without any cuts. It had a valid CBFC certificate and thus could be released without seeking any other permission.

Ghosts Who Walk The Gag