The Indian film industry underpaid and undermined female artistes for far too long. A new generation of women have triggered a pushback. 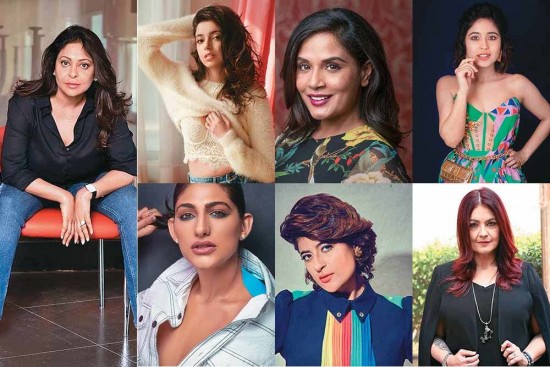 Though petted, fussed over and held up as glamorous icons, they had silently suffered the indignity of taking home far lesser pay than their male counterparts for generations. Then, the discontent simmering beneath the surface splendour of actresses burst forth into the open at the 2015 Oscars ceremony. Up on the podium to receive the best supporting actress award, Patricia Arquette let it rip. “To every woman who gave birth, to every taxpayer and citizen of this nation, we have fought for everybody else’s equal rights,” she said. “It is time to have wage equality once and for all. And equal rights for women of United States of America.” Her speech received a standing ovation; in the audience, Meryl Streep and Jennifer Lopez cheered wildly.

Since then, gender pay disparity is talked about openly in Hollywood. In the Indian entertainment industry, where the same situation obtains, things are finally changing, but at a snail’s pace. Actress Pallavi Joshi says, “There has always been a gender pay disparity in the entertainment industry because it has been very man-centric—hero-worshipping, never heroine-worshipping. We have accepted heroes advanced in age as college-going boys. The moment a woman turns recognisably 30 people start saying, arey yeh toh buddhi dikhney lage (She has started looking old). This was the mentality till the new generation came about.”