Home  »  Magazine  »  Arts & Entertainment  » Interviews  » Review/Art and Culture »  My Book Is About The Need For Education In The Indian Muslim Community: Sanjay Khan

My Book Is About The Need For Education In The Indian Muslim Community: Sanjay Khan 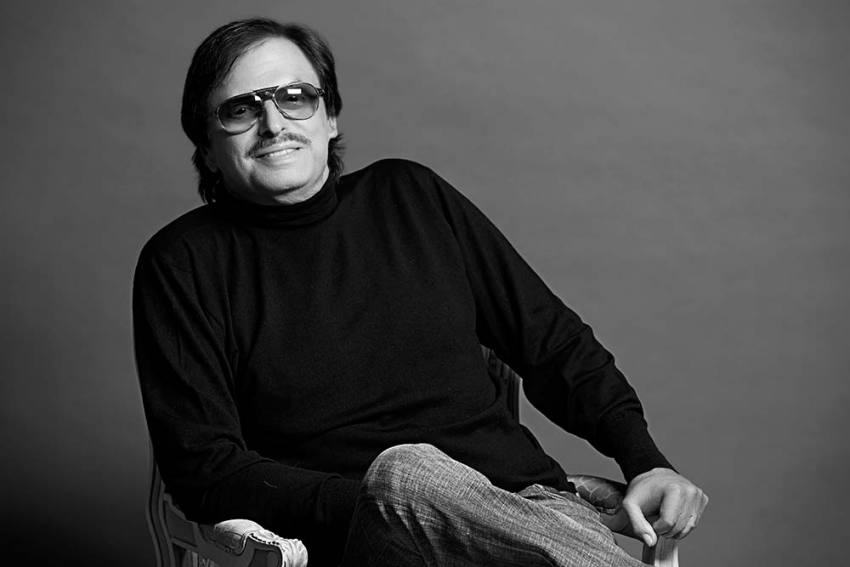 Lachmi Deb Roy May 08, 2020 00:00 IST My Book Is About The Need For Education In The Indian Muslim Community: Sanjay Khan 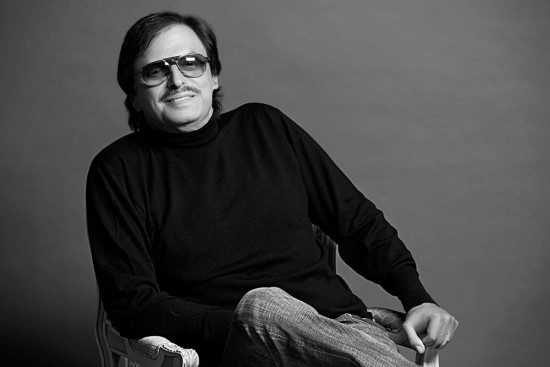 Actor-turned-producer Sanjay Khan’s second book Assalamualaikum Watan dwells on Islam’s history in India’s multicultural society, the role Muslims have played in nation-building and the issues they face. In the book, Khan emphatically declares that he “considers himself an Indian first and then a person of the faith”. In a conversation with Lachmi Deb Roy, he talks about the book and what he is doing during the lockdown.

What is Assalamualaikum Watan about?

Muslims in India number around 200 million. They contribute significantly to the cultural vitality and vibrancy of India. This number represents the second-largest mass of Muslims in any nation in the world. As Indian Muslims, we should feel tremendous pride, a sense of empowerment and responsibility because we contribute to the achievements of Muslims in the world. The age-old saying is ‘safety in numbers’, but there is also ‘inspiration in numbers’. Our social responsibilities should serve as the spark for the guiding light that Indian Muslims can provide. Through the power of education, I would like all Muslims to illuminate their path and contribute to the exchequer by joining the mainstream as involved citizens. This vast human resource can certainly propel the country’s economic growth. 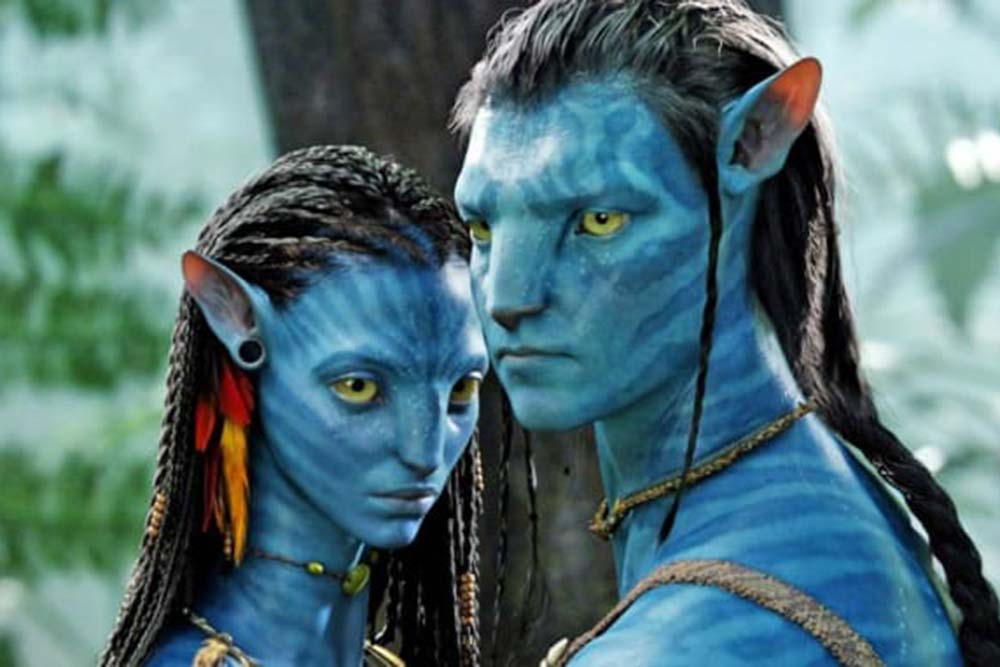 How is your second book different from your first?

They are poles apart. Assalamualaikum Watan deals with the need for education in the Indian Muslim community, while my autobiography The Best Mistakes Of My Life is just my story.

You have had a successful career as an actor. How does it feel to be a writer?

God’s greatest gift to mankind is the art of writing. I feel fortunate to have authored two books.

What are your favourite films? 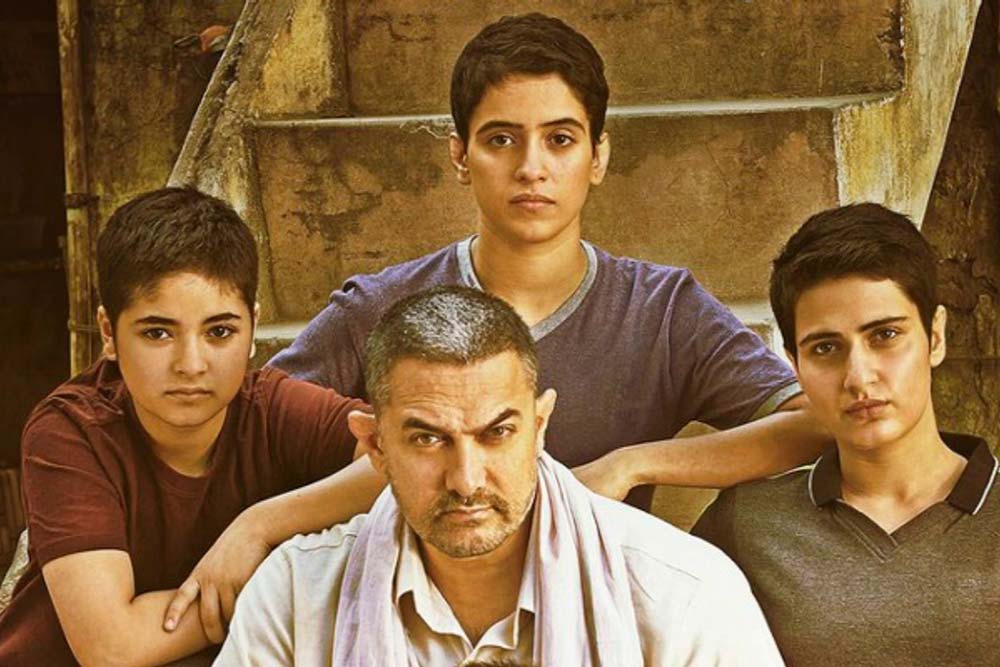 The professional finesse, technical excellence, remarkable performances and extraordinary scripts. James Cameron’s Avatar is one of my favourite films.

Any plans of returning to acting?

In the past couple of years, I have been offered quite a few roles, but I am waiting for roles that excite me. In the meantime, I have just finished writing the script of a major biopic that I will direct and produce.

What are you doing during the lockdown?

I am keeping myself busy by reading, exercising and talking to friends and relatives. I am trying to reach out to the people working with me and those who are in need. I love watching Hollywood classics. I am also studying new technologies in filmmaking. I listen to Mohammed Rafi, who sang a total of 48 numbers for my films, and Lata Mangeshkar.

Photo Essay | Ahead Is Home, Behind Is Hunger