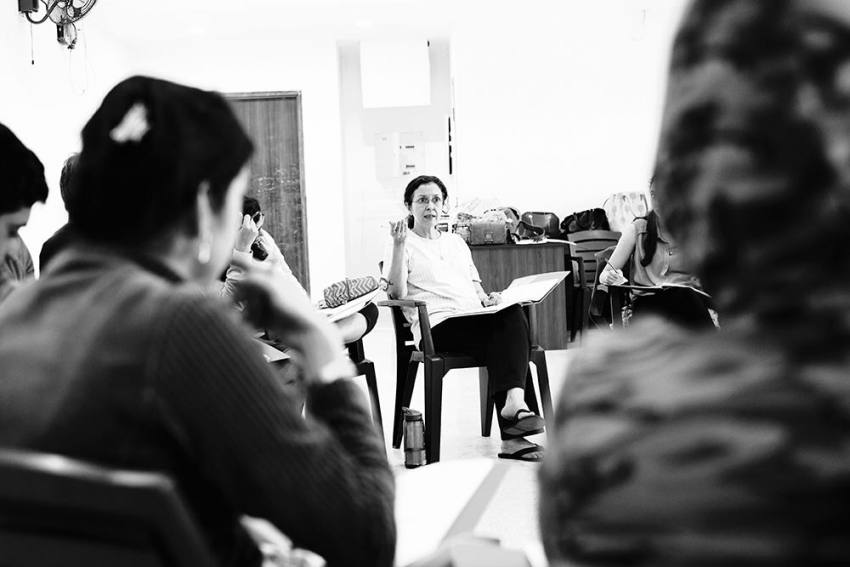 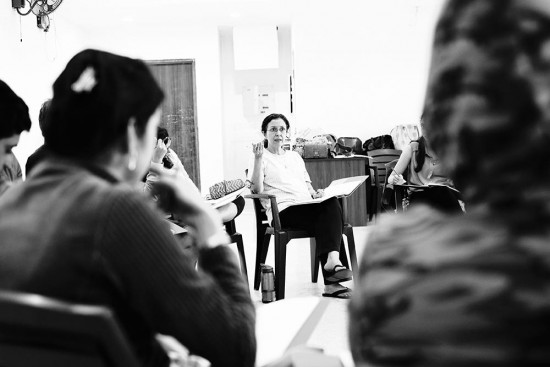 Agatha Christie’s iconic murder mystery, The Mirror Crack’d from Side to Side, is now premiering on the Indian stage, at NCPA in Mumbai (January 30 to February 9). Rachel Wagstaff made the theatrical adaptation of the mystery novel and Ayeesha Menon reimagined it for an Indian audience. Set in Goa in the 1970s, it features Shernaz Patel, Denzil Smith and Sonali Kulkarni, who plays a fading movie star from Mumbai trying to revive her career.

Melly Still created the original production in the UK and was brought on board to direct the play for Indian audiences. “I’m thrilled to work in Mumbai with an extraordinary group of actors and artistes to recreate an Indian version of this wonderful whodunnit, which I hope will have both Christie fans as well as new audiences on the edge of their seats, trying to second guess every twist and turn of this cleverly plotted story,” she says. 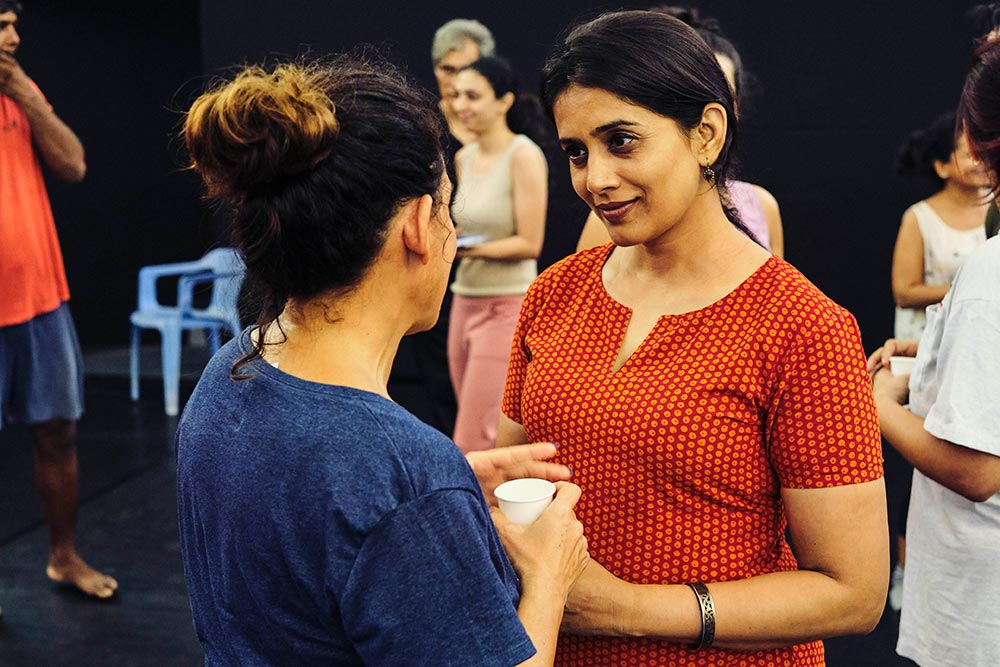 Melly, together with writers Rachel and Ayeesha, has strived to imbue the characters with greater depth so that audiences know more about what drives them rather than just who committed the crime. Miss Marple—Miss Mistry in this version—is not simply the best amateur sleuth in the world, but also someone who has experienced loss and has to grapple with limited opportunities just because she is a woman. 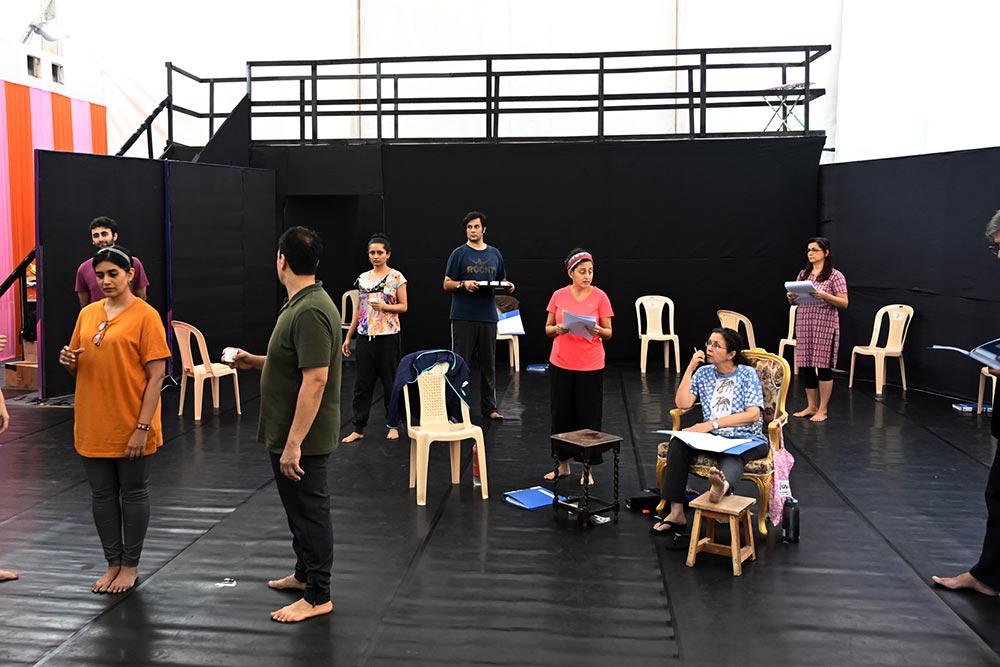 Creative producer Pádraig Cusack remarks, “I’m excited to transpose a classic Agatha Christie novel to India and collaborate with a range of incredible artists from India and the UK to create a unique interpretation of this marvellous story.”

“I think Indian audiences really appreciate a well-told murder mystery,” remarks Ayeesha. “I remember when The Mousetrap was on stage in Mumbai years ago, the scramble to get tickets was astounding. I hope this play will get a similar reception. I would watch it just for the brilliant cast and the director; the great story is a bonus.”