Today, there is an intelligent and mature ­audience for realistic cinema. It is because of them that content is and will remain king and queen in the future, says Raveena Tandon. 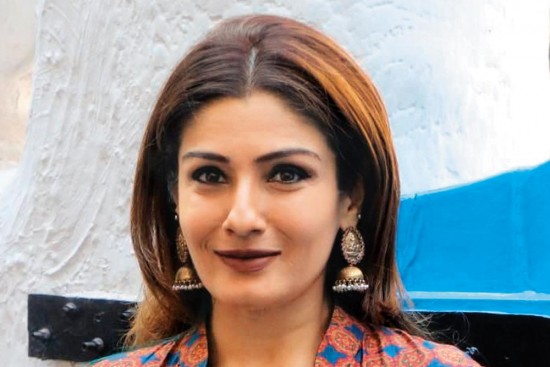 Today’s young actresses are already well-groomed by the time they join the film industry and are eager to take the plunge into realistic cinema at the very outset of their car­eer. Look at the career graph of Alia Bhatt, for example. How she has evolved through her films, right from her debut­-making Student of the Year (2012) to Highway (2014) to Raazi (2018). Her rise has been wonderful and fantastic. Taapsee Pannu, who has also done several meaningful movies lately, is not your conventional ultra-glam heroine. But she was fantastic in Judwaa 2 and she also dances so well. It is heartening to see actresses like them choose their scripts meticulously these days. You cannot count the recent failure of Thugs of Hindostan (2018), but Aamir Khan is our Tom Hanks. When he chooses a film, you know it is going to be different. The new crop of actresses has also become mature enough to choose the right scripts. They strictly go by the merit of each one without bothering whether it is going to a blockbuster.

For me, as an actress, such an evolution came after doing so many movies. When I signed my first film, Patthar Ke Phool (1991), I was barely 16-and-a-half-years-old. I did not have any formal training in acting or dance. I had all my training in front of the camera. It was only after doing 20-odd movies that I started thinking that I was capable of trying out something serious, something new. I had until then played the spoilt rich girl in film after film. Only my costumes changed. But I was bored and looking forward to doing something that would challenge and stimulate me. I guess, somewhere along the line we all start evolving as artistes.