Hong Kong’s Youth Are Desperate. They No Longer Care About Their Lives: Evans Chan 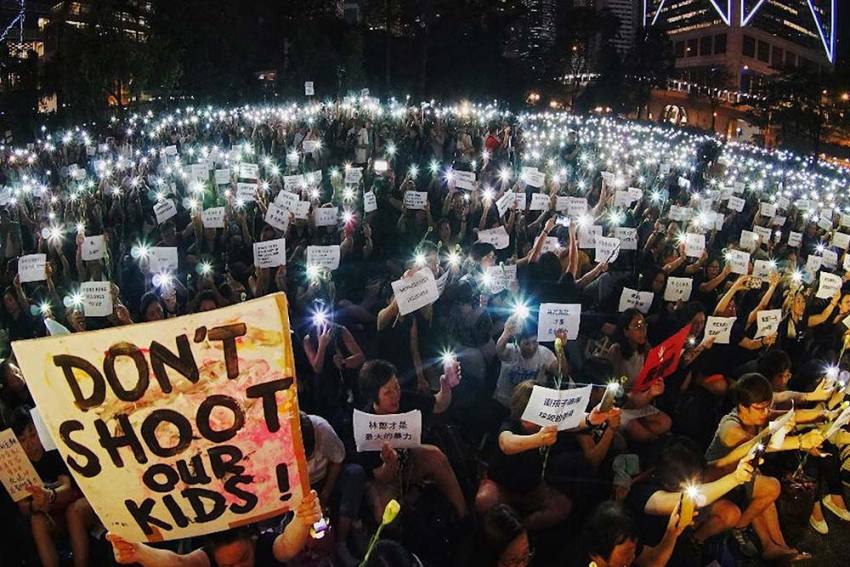 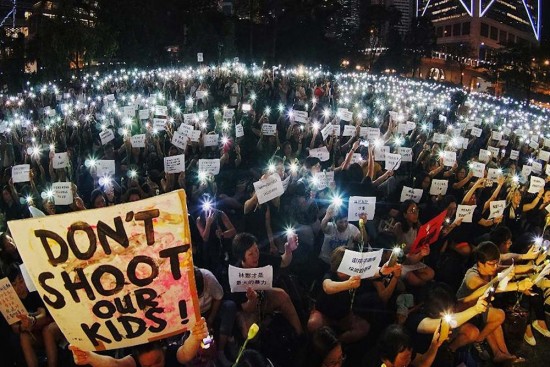 June 12 marks the first anniversary of major clashes between protesters and the police in Hong Kong after its government introduced a controversial extradition bill. It was later withdrawn in the face of mounting opposition, but protests continue unabated. China has now passed a draft of a national security bill that further undermines the city's autonomy. Evans Chan has traced the evolution of Hong Kong’s resistance from the 2014 Umbrella Movement to the leaderless protests of 2019 in his engaging documentary We Have Boots. At the International Film Festival Rotterdam (IFFR) 2020, where the movie had its world premiere, Chan talked to Syed Saad Ahmed about the struggle against Chinese authoritarianism.

When there were two million peaceful demonstrators on the streets (on June 16), the government did not withdraw the bill. It was only when militant kids fought aggressively for three months that they dropped it. Even the non-violent protesters admit that if those protesters had not been violent, the bill would have been passed. They stopped it, so how can you tell them to not be violent? They feel they have exhausted all other options.

There was an incident where violent protesters set a man on fire. That was terrible. So you can’t also say you accept these methods. In the film, pro-democracy leader Jimmy Sham said he could not condone the attack, but he also refused to condemn the protesters. Many people feel they simply cannot tell the militant protesters what to do. 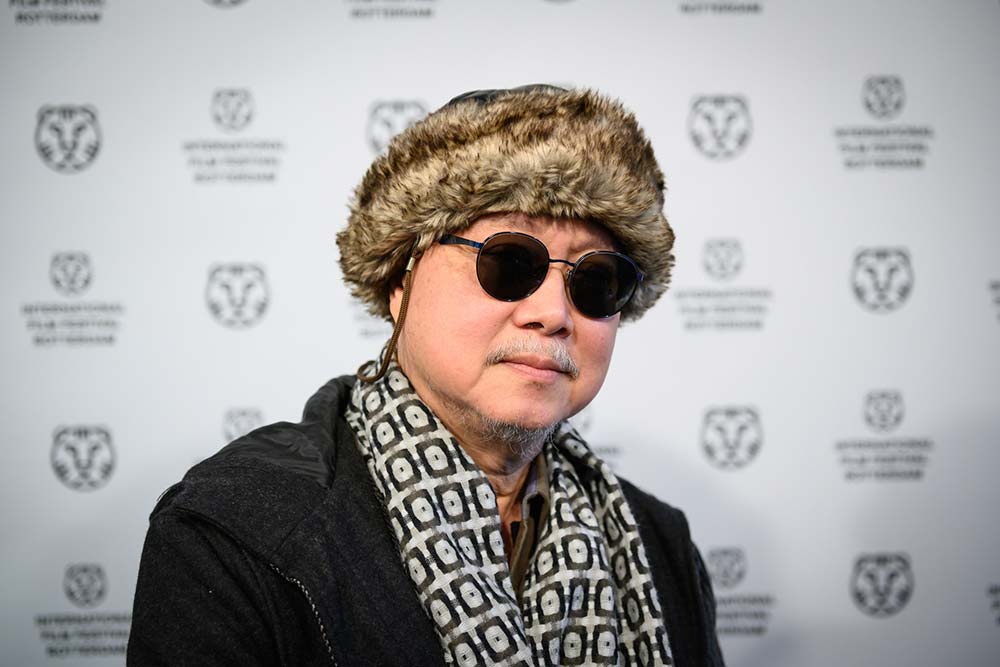 Student leader Alex Chow says, “If you live in Hong Kong, you will have mental illness.” Do you feel the same way?

“The militant protestors stopped the extradition bill. How can you tell them to not be violent?”

It is very intense. For many people, it’s depressing and causes a lot of inconvenience—the subway may be suspended or some traffic junction may be blocked…what can you do? There is widespread depression and desperation. When I talk to young people, the anger is such that I almost feel I am talking to some jihadist. Of course, they are not that; I cannot call them terrorists. But I have the feeling that if they are pushed more, you just don’t know what they are capable of doing. They no longer care about their lives. That’s what jihadists are—they don’t care about their lives, that’s why they engage in terrorist activities.

We Have Boots was earlier released as a shorter film. Is it still a work in progress?

For a retrospective of my work where I was going to show Raise The Umbrellas, my 2016 film on the Umbrella Movement, I wanted to make a shorter piece as a companion to that documentary. I did some interviews and realised that all the protesters who appeared in Raise The Umbrellas were concerned about imprisonment. While I was making the film, Ray Wong fled to Germany. He became the first political asylum seeker from Hong Kong. Alex Chow left for the US to study. I wanted to document all these developments. But the film is complete now—if I keep expanding it, it will become meaningless. Of course, Hong Kong’s problem will continue and there may be another film from another angle to follow what happens. I am working on a third film on the movement—it is called Umbrella Road. It is much more chronological, so it is easier for me.

Have you faced censorship?

Since We Have Boots premiered recently at IFFR 2020, there has not been any reaction as such. But in 2016, the Asia Society Hong Kong Centre cancelled a screening of Raise The Umbrellas. It was also banned in universities. My detractors said the film was not ‘balanced’, but it also had an interview of a pro-Beijing legislator. I won’t be fired from some job, but as far as I can say, I have lost some commissions. Others, however, have lost or are in danger of losing their jobs. I featured two pop stars in Raise the Umbrellas, Anthony Wong and Denise Ho. China has blacklisted both of them. The careers of the actors who participated in the protests have been frozen.