With its embrace of traditional weaves, the fashion industry is heeding the call to Make in India 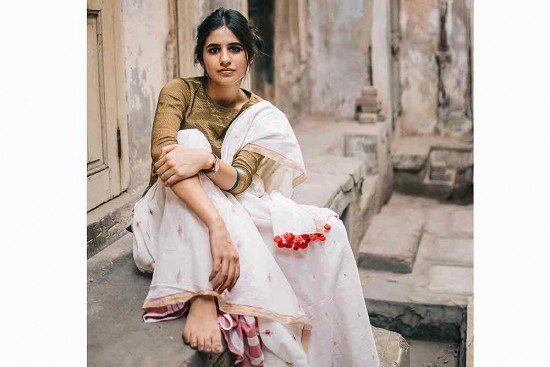 It was a common sight outside most metropolitan malls—the swish set emerging with dozens of bags dangling from their wrists. Their attire and their shopping haul proclaimed the recognisable logos of international brands that sell the same dresses and shirts across the world, whether in Mumbai or Madrid, fresh out of factories in Bangladesh or Vietnam. This hamster wheel of fast fashion and international supply chains, however, has come to a jarring halt after the pandemic. Now, with the prime minister’s call to be “vocal for local”, the fashion industry has taken a renewed interest in Indian handloom, often giving an edgy twist to age-old traditions.

Paromita Banerjee, a designer from Calcutta, says, “My label only works with hand-made weaves as the base fabric for all our collections. But instead of doing a traditional backdrop, we contemporise the weaves and make them globally relevant. For example, we use the Bengali jamdani in almost all our collections. It originates from Dhaka and is one of the oldest-known weaves in India. But instead of using the jamdani in the traditional way, we use a contemporary version. We keep the context of the craft, but change the concept.” 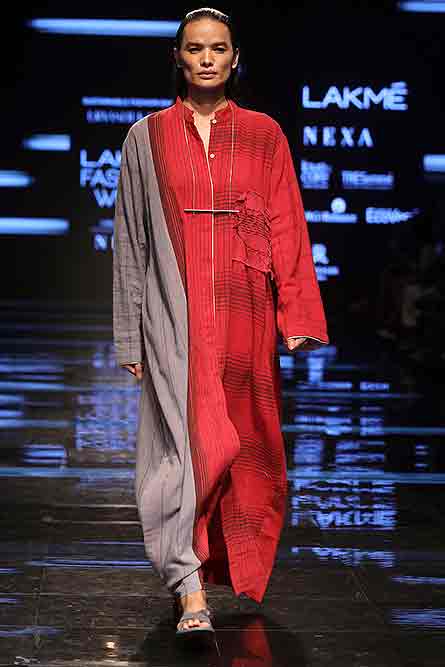 The kaleidoscopic colours and intricate patterns of Indian weaves have enormous appeal, but might come across as jarring or over the top for someone attuned to Western sensibilities. So, designers try to tone down traditional patterns or rework the colour combinations for a more global appeal. Paromita melds the riotous patterns of Indian handloom with Japanese minimalist aesthetics in her designs.