Dial 'മ' For Malayalam: Streaming On An OTT Screen Near You, A Revolution In Cinema

Polyphony bursts forth, hegemonic ‘stud’ narratives are out. New Malayalam films, mirroring the gendered anxieties of a generation, bust the myth of a ‘monolith’ national culture. 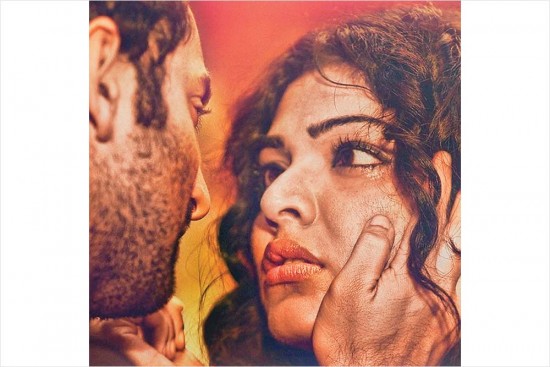 Gone are the days of fanfare movie releases, of the bustling vitality of movie halls, the wafting fragrance of popcorns, coffee, and the warmth of milling bodies. The sociality of strange human voices, booing, cheering and clapping in unison are things of the past. The Covid pandemic has taken many lives, amongst them the throbbing vitality of movie halls. But then, it is their second death, the first happened when satellite television struck. Nevertheless, that popular punch dialogue remains spot on, “Picture abhi baaki hai mere dost”. Come pandemic or lockdowns, cinema continues, as does life itself. The nation is coming together as never before over new toasts to cinema that have brought down regional and ethnic walls and fences. Busting the myths of a monolithic national popular, this time the entertainment industry in India is waving flamboyant and variegated flags of polyphony, bursting upon OTT platforms, painting the nation red, and narrating it in daring new voices from the margins that proclaim that there can be no one India. That this is happening often from the fringes of regions, not ever considered ‘mainstream’ or ‘national’, is what contributes to the beauty of this phenomenon. It also sings a requiem to television, which for many today is no more than a screen for watching personalised digital fare.