The ‘chocolate boy’ romantics, the action heroes and the quirky offbeats—Bollywood has them all today. 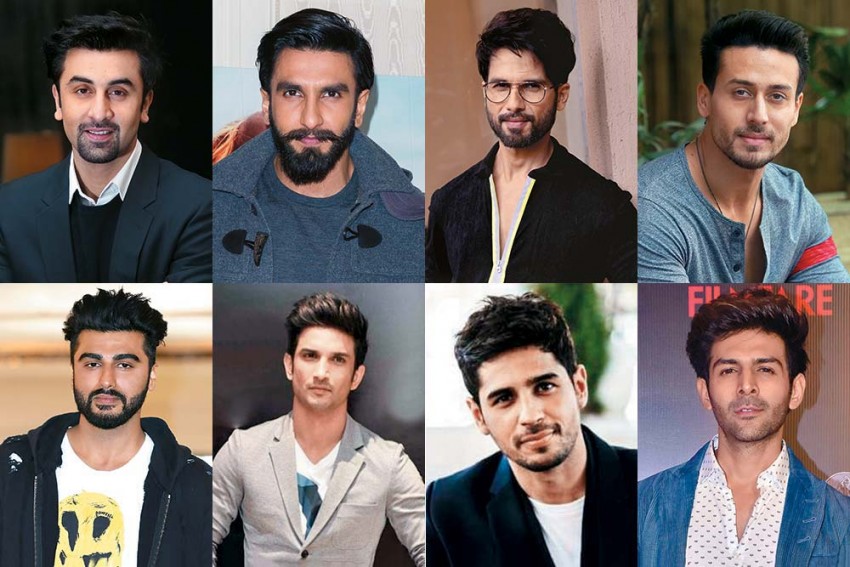 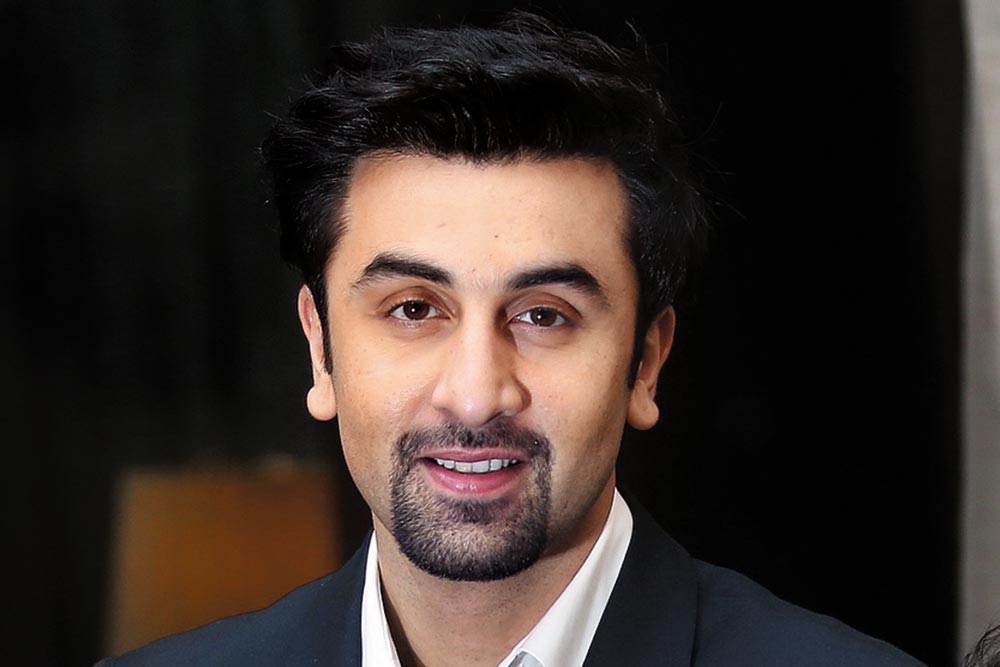 Acting runs in the 36-year-old’s veins. A worthy scion of the Kapoor khandaan, he shocked his dad Rishi Kapoor by choosing ­offbeat movies like Barfi. Always one to skirt the beaten track, the Sanju star is a ‘lambi race ka ghoda’ in Bollywood parlance. 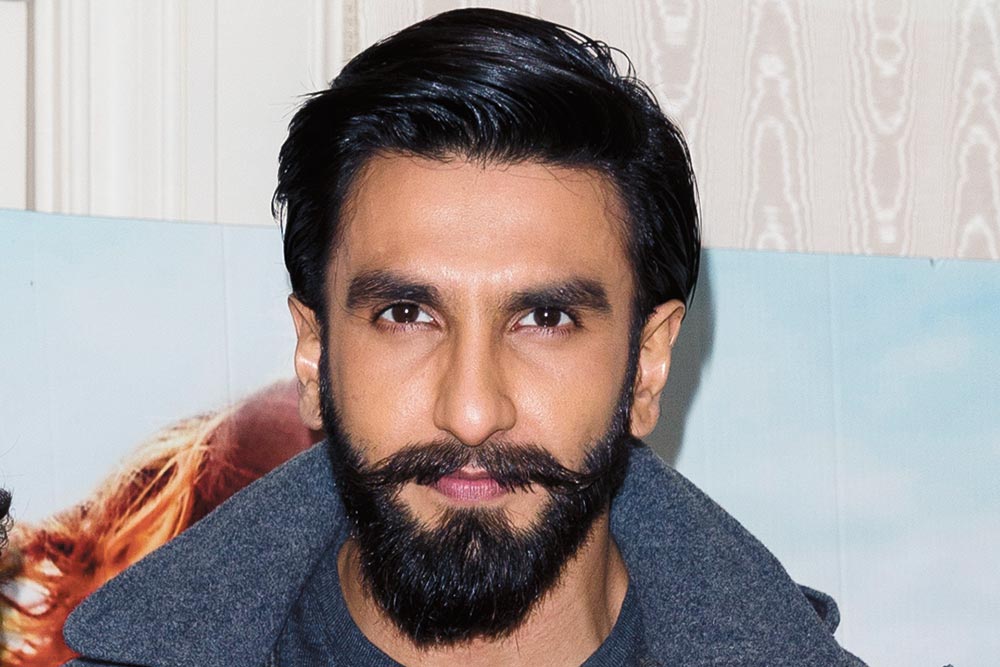 A powerhouse of talent and ­energy, the 34-year-old actor is amongst the top stars with three mega hits, Padmavat, Simbaa and Gully Boy to his credit since last year. Now playing Kapil Dev in Kabir Khan’s 83, based on Team India’s first World Cup cricket triumph 36 years ago, he is here for a long, long time. 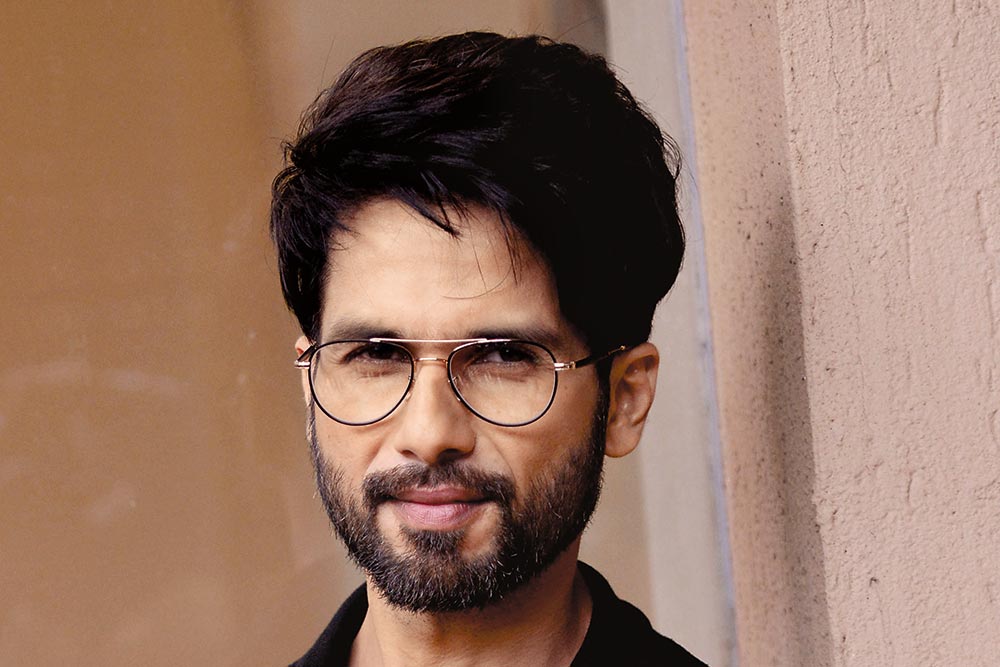 His last few movies bombed at the box office, including Vishal Bhardwaj’s Rangoon, but the 38-year-old bounced back with Kabir Singh, a monster hit panned for its overt ­misogyny and toxic masculinity. 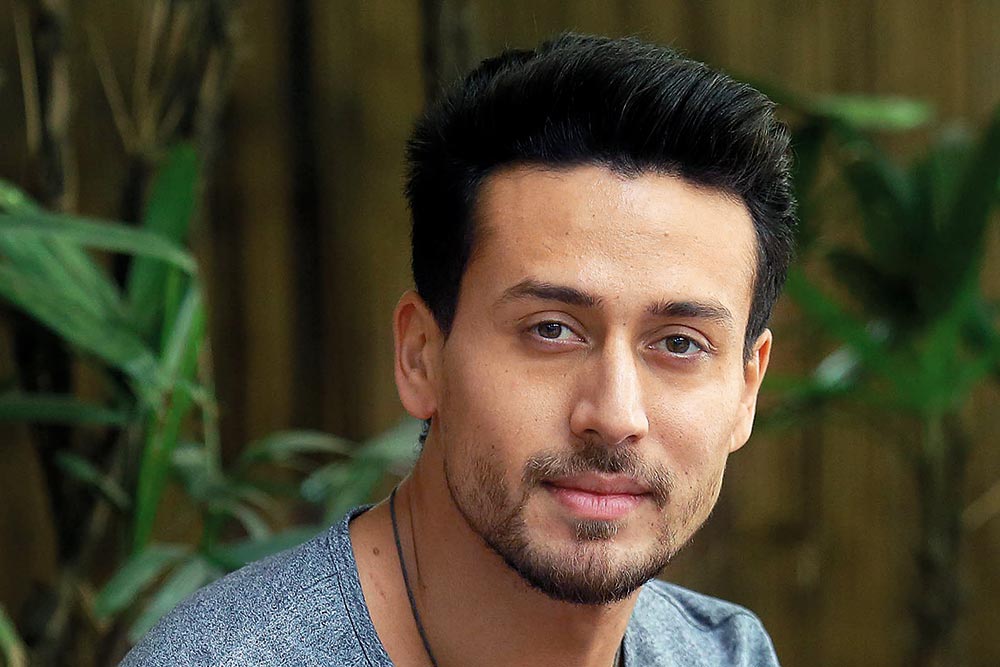 Son of Jackie Shroff, the 29-year-old actor has a huge ­following among youngsters thanks to his dancing and ­fighting skills. Ever since his debut in Heropanti, he has not looked back. The first-day ­collections of Baaghi 2—more than Rs 25 crore—has left his critics scampering for cover. 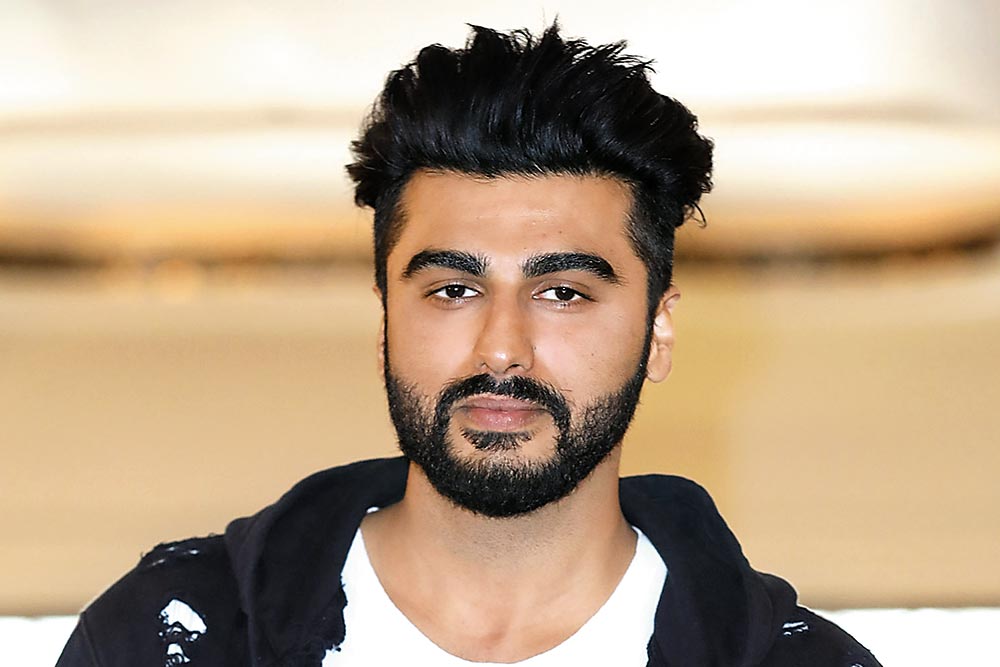 Son of producer Boney Kapoor, he has shown immense promise with films like Gunday, 2 States and India’s Most Wanted, which he carried ­entirely on his ­shoulders. He has Ashutosh Gowariker’s Panipat to prove his mettle once and for all. 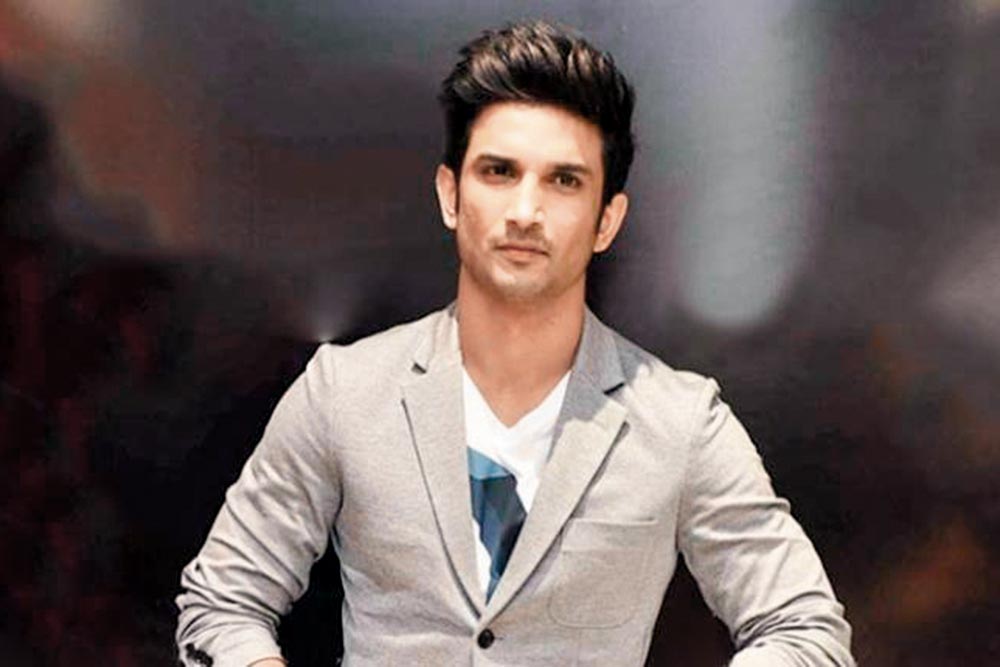 The 33-year-old import from the TV industry made an impressive debut with Kai Po Che in 2012 and went on to consolidate his position with the M.S. Dhoni ­biopic and Kedarnath. His ­offbeat Sonchiriya may not have clicked but he has some interesting projects coming up. 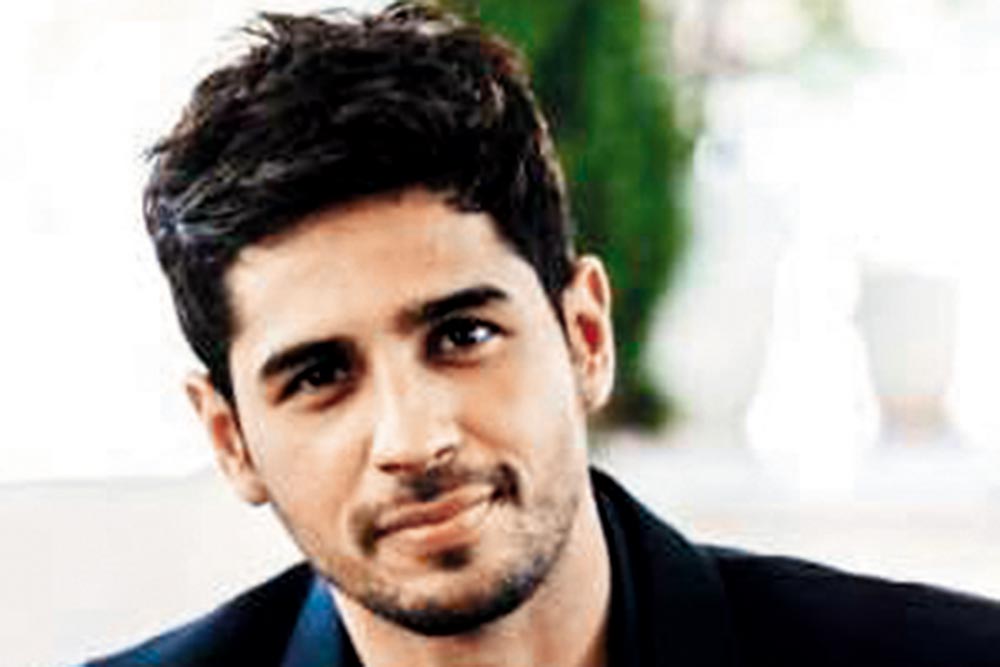 With Jabariya Jodi, Marjaavaan and Shershaah, he has a bagful of interesting projects. After making an impressive debut in Student of the Year, he has had a rollercoaster ride at the box office. 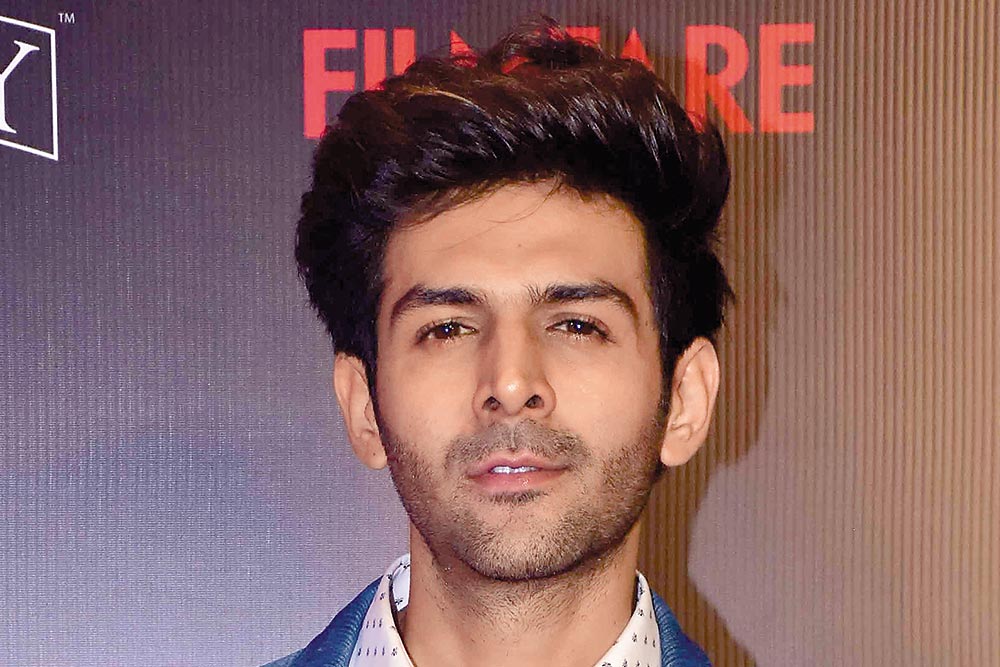 The heartthrob of this ­generation, who made a fortune out of Luv Ranjan’s movies, ­including Pyar Ka Punchnama, is now in the top league with the success of Luka Chhupi opposite Kriti Sanon. Now part of a ­sequel to Pati Patni Aur Woh and an Imtiaz Ali film, he is ­assured of a bright future.