End Of A Dream

Kapil Mishra’s charges conclusively prove that the AAP is now just another political party, that too a below average one. 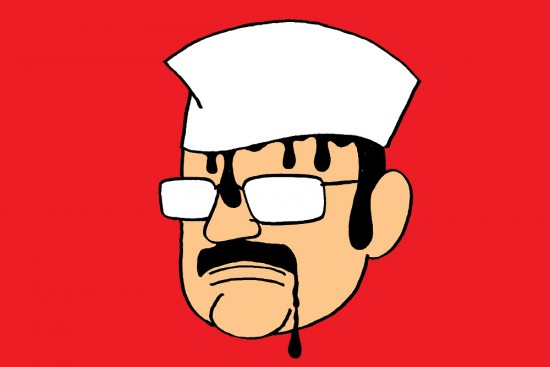 Allegations of corruption against Delhi Chief Minister Arvind Kejriwal and his trusted lieutenant Satyendra Jain have turned a dream into a nightmare. Not because we believe those allegations. Nobody believes charges made by a loser. Kapil Mishra, the former water minister in the Kejriwal government, made these accusations only after he was sacked from the government. So, his credibility is zilch. Yet, it is a big turning point in the course of Aam Admi Party politics. Mishra’s charges conclusively prove that the AAP is now just another political party, that too a below average one. Kejriwal’s biggest failure is in admitting and rewarding crass opportunists like Mishra. How many more Mishras would be waiting to pounce on their leader, when they lose out?

The next big failure of the AAP is in addressing dissent. In hindsight, one has to admit that Kejriwal was harsh with founder leaders Prashant Bhushan and Yogendra Yadav. He should have given them a longer rope because the ruthless sacking of these two leaders keeps haunting the party and gets reflected in how the party responds to dissent and discord. Mishra’s sacking was a result of the rumblings within the party set off by another senior leader. That leader was allegedly mollified with the promise of a Rajya Sabha seat. But after placating that leader, his prime aide, Mishra, was sacked from the cabinet. There was no need to turn against Mishra so soon after the Punjab and Delhi municipal corporation poll debacle.