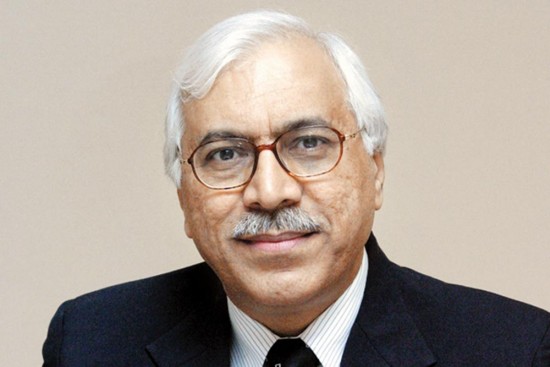 General Elections 2019 have finally come to a close but not without raising fire and storm. Our elections, months before they are even announced, grab international attention and admiration. The reasons are simple: they are always record breaking, jaw dropping and an unparalleled logistical challenge which the Election Commission of India overcomes every five years with precision.

My association with the ECI, first as Election Commissioner (2006-10) and then as Chief Election Commissioner of India (2010-2012), has given me diverse experiences. Elections bring back mixed memories, rewarding struggles and the professional satisfaction that comes with doing one’s constitutional duty well in ensuring free and fair elections.

Skype With Plato And Speak Up