A new chai place in Delhi that has a desi menu with a firangi accent on top. 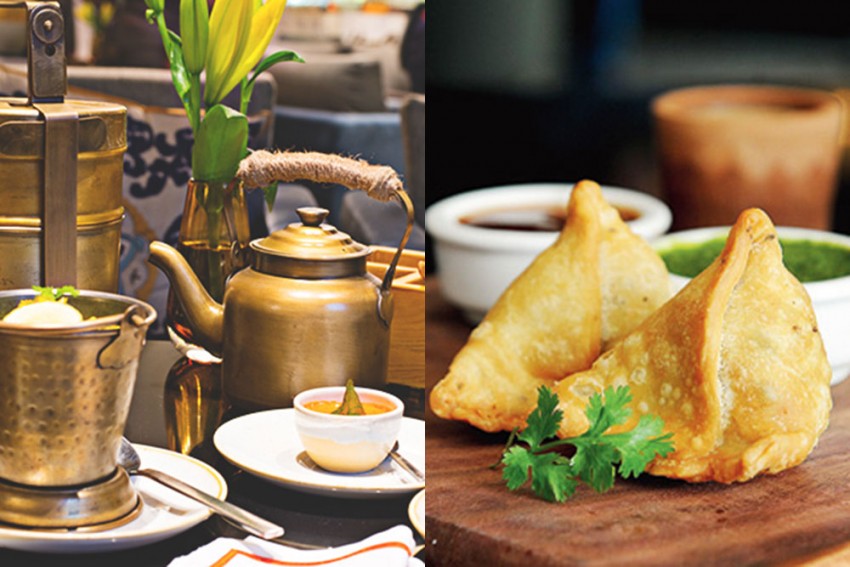 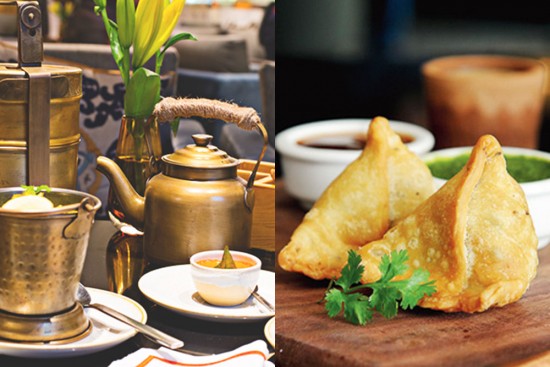 In an illuminated crook at Eros Hotel, Mister Chai stands out for its tea-time paraphernalia. There’s a ritzy bar that offers a kaleidoscope of flavours with a modern twist. One can pick from an assortment of pastries, macaroons, hand-crafted cakes and chocolates with rich flavouring, or sit down for a warm 5 o’clock break with a hot cup of cutting chai and then dip into their desi menu with a firangi accent on top.

We start off with a Meri Apni Cutting Chai (Rs 749, pot for two): it comes in a li’l wooden cabinet, complete with rusk. It’s a strong, sweet masala chai blended with tulsi, ajwain, sauf and elaichi. Accompanied by jeera cheese fan and ajwaini matthi in a steel dabba, this seems like a good start to an epicurean evening. On to much fancier fare, the Goan Chorizo Pao with pork sausages (Rs 249) is excellent. With the right amount of seasoning and freshly-baked bread, it gets all the brownie points. We then try the Colaba fish fry sandwich (Rs 699) with a lemony dip that’s sharp and succulent at once, but the chicken khurchan tacos (Rs 599) doesn’t quite get it right. The guacamole is too lean and the slow-cooked chicken too spicy. Even the popular butter chic­ken samosa seems a bit of a downer, packed heavy with chunky pieces. When we move to the firangi section, there’s a new Barcelona take on finger sandwiches. The mature cheddar and fig sandwich (Rs 699) is a great companion to a cup of rose and French vanilla tea. There’s little space for dessert, but we round off an immensely satisfying evening with raspberry and orange macaroons, which leaves you craving for a few more bites.

Who said cheese was all bad?! Studies have proven that it has no hand in heart disease, or weight-gain. Many even claim that cheese, eaten moderately, helps in reducing risk of cancer and diabetes. 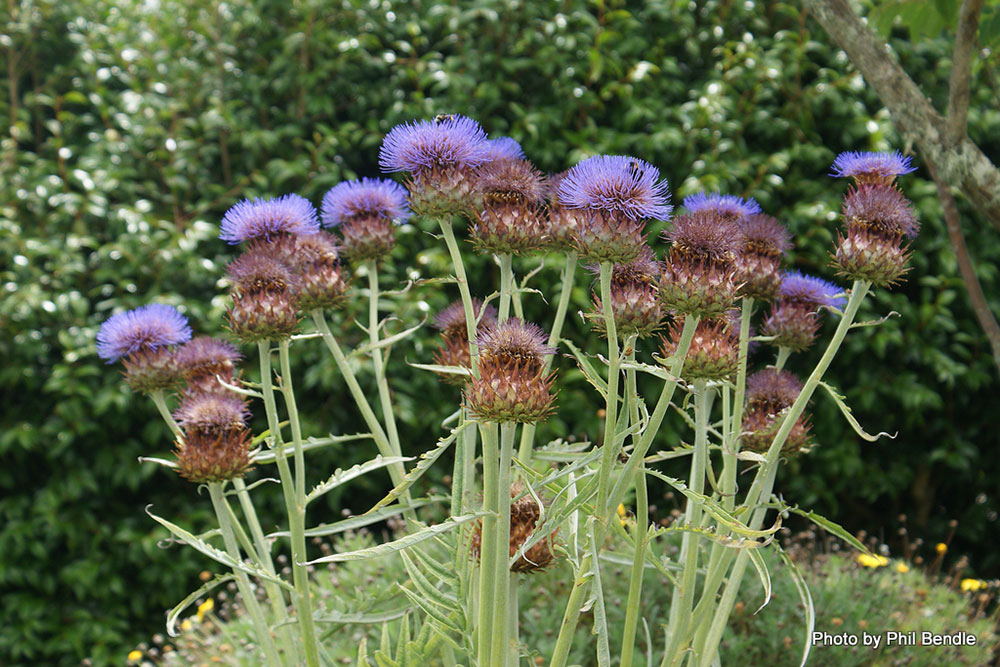 A cross between artichokes, celery and salsify, cardoons are a member of the sunflower family and native to the western and central Mediterranean regions. Also known as artichoke thistle, it is a herbaceous plant which can go up to 1.5 metres. Car­doon is often recognised as an Italian vegetable. The flower buds can be eaten raw, tho­ugh the stems are usually peeled to reveal the white stalks that are eaten after being braised. The flower buds are often used in cheese-making, and the pistils used as vegetable rennet in cheeses such as Torta del Casar. In Italy, a meal often starts with a cardoon soup, cooked in chicken broth with little meatballs. In Spain, cardoons are boiled and cooked in simple sauces and combined with clams or beans. It is also an ingredient in one of Spain’s national dishes—the cocido madrileno. Cardoons, with its bright silvery-grey foliage, are also used as ornamental plants.