Minister of Railways (till revamp) 3/10 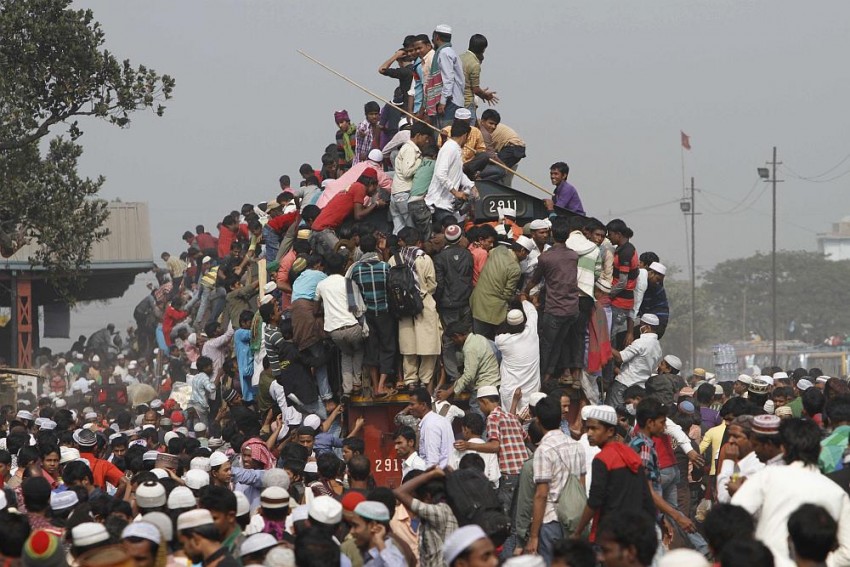 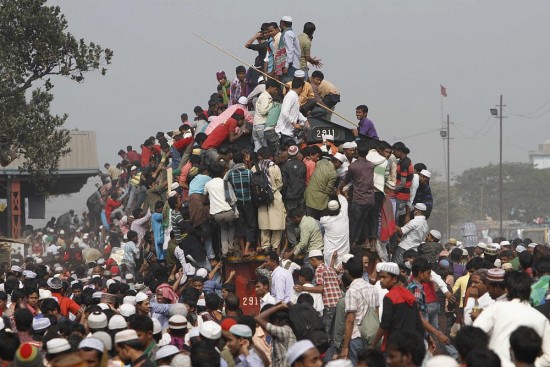 Railways is one of the crucial ministries for which there is always a demand from political parties and elected and aspiring ministers. Going by reports, former chief minister of Karnataka, Sadananda Gowda can best be described as a right choice but with the wrong portfolio. Railway trade unions and officials in the ministry claimed that there was very little forward movement in the last few months even though several projects were begging for action.

The tenure of Gowda as railway minister was marked by inaction, delays and stagnation with the minister being unable to put his mark over crucial railway projects. This is not because Gowda lacked the desire to act, but because he failed to get his team to heed directives. The outcome was inevitable as several projects of line conversion, extension and expansion, that were incomplete or delayed, and were designated to be put on a fast forward mode, just never took off.

According to reports, Gowda also failed to get the powerful bureaucrats and technocrats in the ministry and the Railway Board to heed any of his proposals. This includes positive steps like the Diamond quadrilateral for high speed trains and increasing speed of trains from 160 km/ hour to 200 km/ hr in 9 sectors, bringing in privatisation through FDI, and improving passenger amenities (Wi-Fi at railway stations).

The hike in rail passenger fare this year happened ahead of Gowda presenting the Railways budget, as the previous government had already issued the orders for the fare revision (this was however held in abeyance then). The NDA government found it convenient to push through the fare hike, given the pressing fund requirement of the railways to complete scores of pending projects and plans to expand the network. The budget this year stood out for the highest ever plan allocation of Rs 65,445 crore.

Given the importance of railways in Prime Minister Narendra Modi’s grand vision to improve transport infrastructure to include bullet trains, the slow pace of work under Gowda saw him being shunted out of the ministry in the last reshuffle. Official sources claim that had Gowda’s proposals been implemented it would have streamlined Railways operations. They were however seen as hurting the vested interests of not just private vendors but also the power nexus within Indian Railways.

For instance, Gowda had issued instructions to stop all unnecessary purchases and pushed for capacity utilization from available equipment. He also made audits for all transactions mandatory in an organization where a majority of transactions went unnoticed. His biggest mistake may have been his attempt to bifurcate the functioning of the Railways by leaving policy making to the Railway Board and operations to the ministry and the Railways, thereby taking away a supreme position the board had enjoyed for years.

Effectively, Gowda paid a price for being clean and forward looking. His successor Suresh Prabhu has come on board with high credentials and a proven record for reforms. Prabhu has promised to soon present his white paper on the railways and his roadmap to improve efficiency of both passenger and freight trains.

This web-exclusive piece does not appear in print