Dreaming Of The Phoenix

As Rahul makes his intentions a bit clearer, a new alignment of forces takes shape in the party 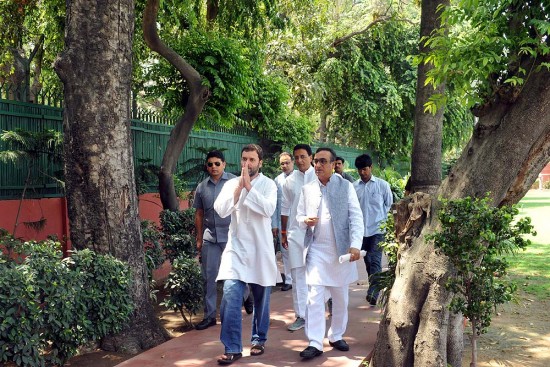