Dream Of The Mirrors 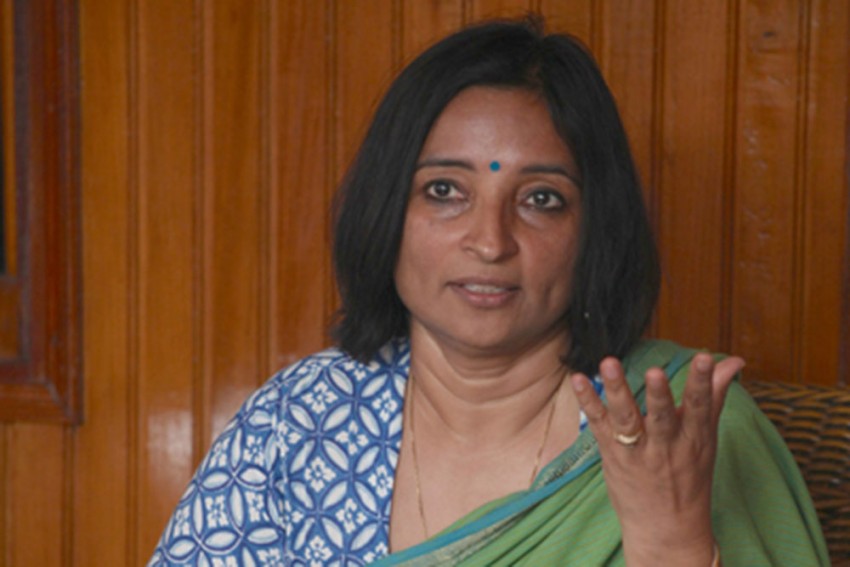 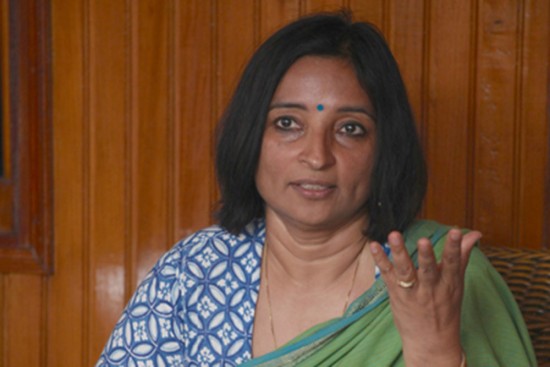 The story is as simple as it's remarkable. The American photographer and poet Richard John Waswo, who now prefers to style himself as Waswo X Waswo, wandered into Udaipur in 1993 with his partner, Thomas. The two men were immediately seduced by its picturesque charms: the lakes, the splendid architecture, the winding lanes with shops that offered unexpected, wonderful surprises. It was to be the first in a series of visits that culminated in a decision to settle in the city where Waswo now has his studio and residence since 2006.

In Udaipur, Waswo did the usual tourist rounds of the silver markets, the shops selling the emblematic assembly-line kit­sch—scarves, bric-a-brac, miniature paintings that appealed to foreigners looking for a slice of India to take home: cliched images of flora and fauna, erotic couples, eternally languishing court ladies.... Waswo was looking for a miniature artist to illustrate the book of India-inspired poems he wan­ted to publish. The sho­pkeeper he liaised with negotiated prices and did the job. Waswo next commissioned a boxed set of ten miniature pai­ntings titled “The Secret Life of Waswo X Waswo”. When the paintings were delivered, Waswo’s trained eye discerned the manifest dif­f­­erences in style in the different works. The shopkeeper, who till then claimed to be a painter himself, then confessed he’d asked other people to collaborate. Waswo had set up a studio practice: printing digitised images of his photographs on archival paper. Rajesh Soni, a local artist he’d commissioned to hand-paint these images, told him the actual painter was a friend: Rakesh Vijayvargiya. And offered to set up a meeting.

Satire and quirky capers, mockery of usual tropes, identity, masquerade—diverse themes play off each other.

It was a fortuitous meeting and the beginning of an intense, fruitful collaboration. At the very outset, Waswo, long-time art practitioner with a nuanced understanding of art history/criticism, was hyper-conscious of his alien, outsider status: his vulnerability to being attacked for voyeurism,  exploitation, cultural appropriation, hegemonic agenda, blatant re-enactment of colonial power structures, luxuriating in white privilege. He was thus wary and respectful in setting out terms of engagement with the immensely talented but imaginatively and academically circumscribed Rakesh, grand-nephew of the old-school painter Ramgopal Vijayvargiya, who worked as underpaid painter/hack, churning out tired commissions for the tacky souvenir marketplace. Not commission. This would be a collaboration. Between equals.

Experimentation with the miniature form was not new in India, Francesco Clemente, Desmond Lazzaro and more recently Olivia Fraser had engaged very interestingly with the genre. Across the border in Lahore, a slew of young, talented National College of Art painters had used it to startlingly good effect as well.

What distinguished Waswo and R. Vijay’s (Waswo’s catchy re-invention of Rakesh’s original name) experiment was the convergence of the quirky sensibility of one with the consumm­ate painterly skill of the other. No echoes of Dia­­ghliev-Nijinsky here: together the two men forged one of the most significant collaborations in contemporary Indian art. Satire, qui­­rky cap­ers, mockery of familiar tropes, smart interplay between conte­mporaneity and modernity, ide­ntity and masqu­erade, confession and bravado: diverse themes play off each other to the utter delight of the viewer. There are all the miniature tropes with a twist: the Lakshmi, the nayika, the lovers' tryst, the erotic couple in coitus, the sylvan rural idyll.  Every conceivable theme subver­ted! And therein lies the triumph of this genre-­bending collaboration that wittily, wryly, always intelligently plays with tradition and mod­­ernity. What delights is the wondrous ban­dwidth this gives to Vijay’s art practice.

Art historian/curator Garimella’s erudite con­textualisation of this unique experiment, her scholarly effort to locate it within the traditional and contemporary art lexicon, her sensitive evo­cation of the inner landscapes and art­­istic quests of both Waswo and Vijay make for a fascinating read and offers nuanced insight into their individual as well as collaborative quest.

R. Vijay was taught by miniaturists Sukhdev Singh Sisodiya and Laxmi Narayan Sikaligar. He fuses Persian, Mughal styles, with a dash of the Company School.