Lakhs of people mig­rated from north India to the south in pursuit of employment opportunities. The trend of southward migration picked up somewhere around the 1980s, str­engthening impressively in the subsequent decades. 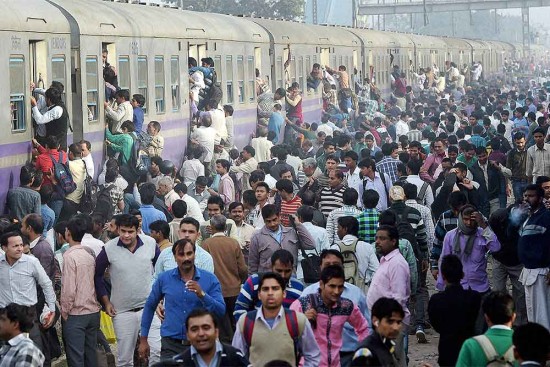 Anurag Chaturvedi describes himself as a modestly ambitious recluse with no major regrets in life. Born 38 years ago in a bank employee’s family in Ghazipur, Uttar Pradesh, he’d wanted to become a pilot in the Indian Air Force ever since his world view found its feet. He remained committed to his ambition and sat the armed forces recruitment exam when the opportunity arose. Providence, however, had different ­ideas about how Chaturvedi’s life was to be textured. The recruiters told him that their requirements and his capabilities did not sufficiently converge.

He was studying computer applications at a college in his hometown, and it was towards the end of 2004, when he was about to enter the final semester of the master’s programme—which required him to work on a project with a firm—that he fiddled with the idea of moving to Bangalore. He had apprehensions aplenty, and the thought of leaving home for a distant land, and alone at that, was fairly unn­erving. “Acquaintances in Bangalore helped and encouraged me a lot. They told me there were plenty of job opportunities there,” says Chaturvedi.