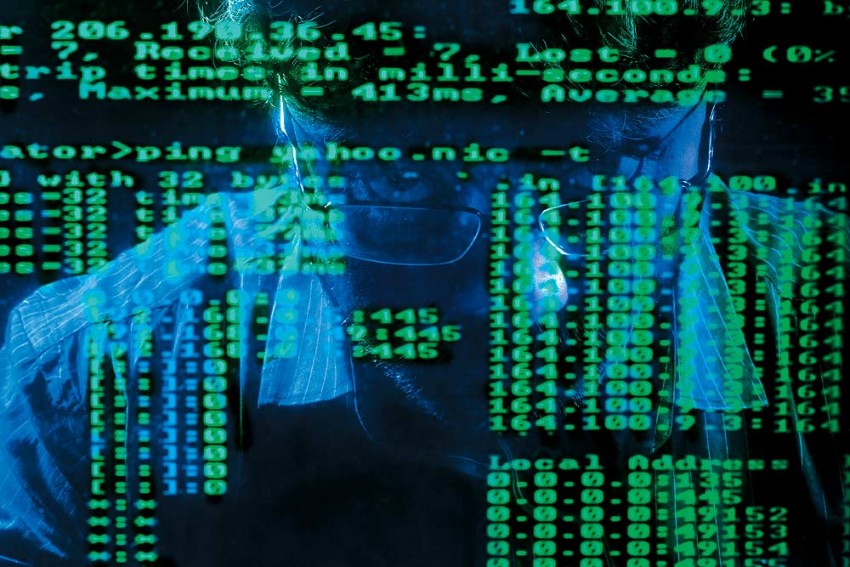 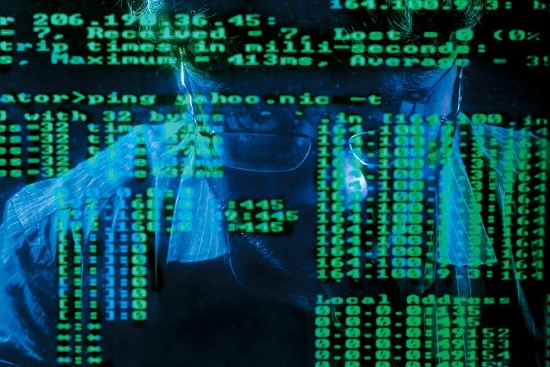 Till about ten months ago, if you had decent internet speed and wanted to watch a relatively new film or a TV show, all you had to do was type the title in and there you were—Putlocker, Dailymotion, Solarmovies. You were spoilt for choice. These websites would stream a film without bothering too much about copyright, which, you thought, were taken seriously only by the US and Europe. Soon, however, we were being dead-ended—on your screen would spring the sign ‘Request Denied’, and a copyright notice would show on your browser. Was the digital content party and digital ‘free’-dom over? What made the government suddenly wake up to online copyright infringement, something we were happy not to understand too well?

Then one saw the commercials everywhere proclaiming that Netflix was coming to town. Perhaps the multinational entertainment giant, which offers a channel by monthly subscription, thought it would feel ignored with all the free content floating around unchecked in this country. You see, in the past decade of the internet era, most of us were not used to paying for anything online other than the monthly rentals. But like a sincere MNC, Netflix had done its homework. It’s a quaint twist indeed that it was what would essentially be termed piracy—whether by downloading or display without permission—that created the fertile, ready ground for the entry of Netflix here.

The death of Kickass Torrents marked the beginning of the downfall of Download Nation. But surely something, somewhere is astir....

The familiarity with American TV shows that the Indian urban audience has today is largely due to ‘illegal’ internet downloads. Illegal downloads, though far from being put to an end, are in a rough phase these days, the most recent blow being the shutdown of KAT (Kickass Torrents) and the recent arrest of Artem Vaulim, its alleged founder. Anyway, for the last ten years, we were downloading all our American TV shows, and catching up with ‘global’ entertainment at a ferocious pace (many of us finishing a 20-hour TV show in a day!).

Piracy has often been a big help for the market, which will never openly acknowledge it, though. Netflix saw the opportunity in our massive downloads and made the most of it at the right moment.

The near future might see more shutdowns of free-download sources, since the walls have been closing in. But sources can never be wiped away in full. That’s the thing with the internet: it doesn’t allow for ext­inction. Companies like Netflix are aware of this—that there will always be sources for free content. They have, therefore, allowed for monthly, yearly and even lifelong subscriptions, instead of selling content bit by bit, something that the market has been prone to doing till now. A subscription gives you the key to terabytes of content(ment).

And why wouldn’t ‘piracy’ stop? Because free download is made possible by individual uploaders, who put content out for people to download. Some of the bigger uploaders do make money through the ads on their torrent sites, but there is an undefined ethic, which the ‘internet community’ has become aware of. After downloading a file for free by using torrents, it is ethical to keep it standing in the torrent browser for days so that it can be seeded (distributed to other people). There are uploaders out there who’d just put up content they have for no gain in particular. It is an act of rebellion against a system fearful of the possibilities the internet offers.

Eating Out, At Home!