Don’t Look Past A Green Day

Hemp is as good as linen, and there can be loads of it here, but the cannabis bias still contains its growth 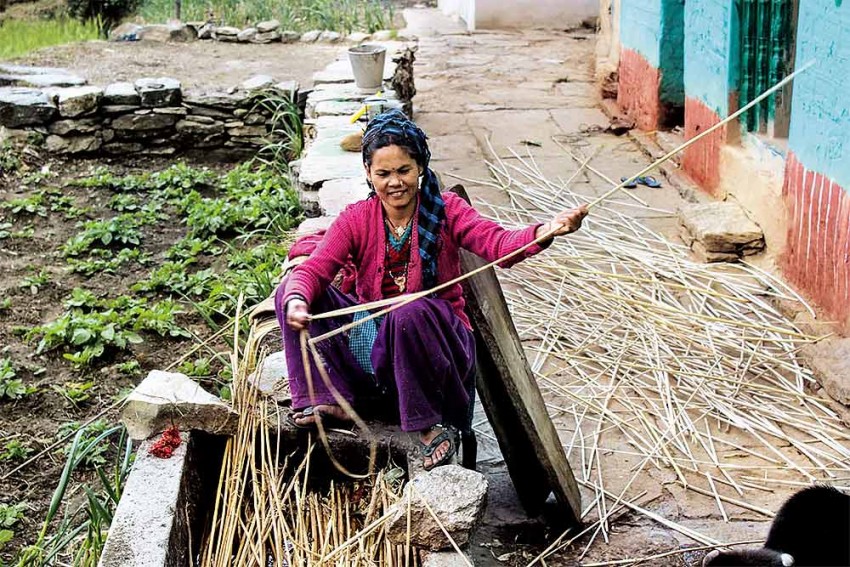 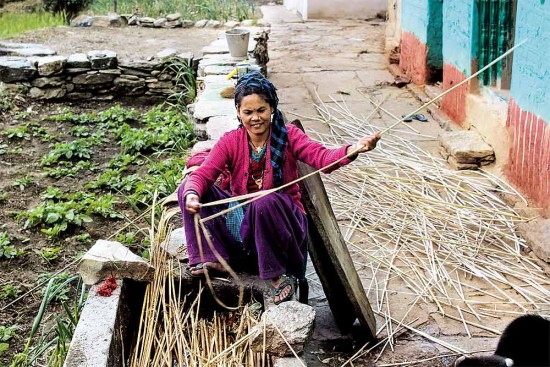 The first time Ankita Kaushal, a Mumbai-based doctor, wore her hemp kurti to work, a co-worker asked if burning it would lead to everyone getting high, like on marijuana. “This kurti is 100 per cent legal,” replied Kaushal.

Hemp is the less controversial and more useful cousin of cannabis. Both plants look alike, but hemp has just 0.3 per cent of THC—the intoxicating element present in cannabis or ganja. Hemp is an industrial-use crop that has over 15,000 uses. Indeed, the National Fibre Policy 2010-2011 pegged India’s hemp industry potential at Rs 240 crore, whereas the global industry was believed to be between Rs 5,320 crore and Rs 6,650 crore in 2015, as per a report. But then, why isn’t hemp business roaring? It’d have something to do with our attitudes around cannabis.

Kaushal, who is a sustainable clothing proponent, feels hemp is on a par with linen in terms of wearability and aesthetics. She runs her blog, ‘What My Sister Wore’, along with sister Suvarna. Their focus is homespun and handloom fabric. “People who aren’t aware of hemp as a clothing material often think that it’s a softer kind of linen or cotton that I am wearing,” says Kaushal. “I think that says a lot about how amazing the material is. It is just as comfortable as any other handloom cloth.” 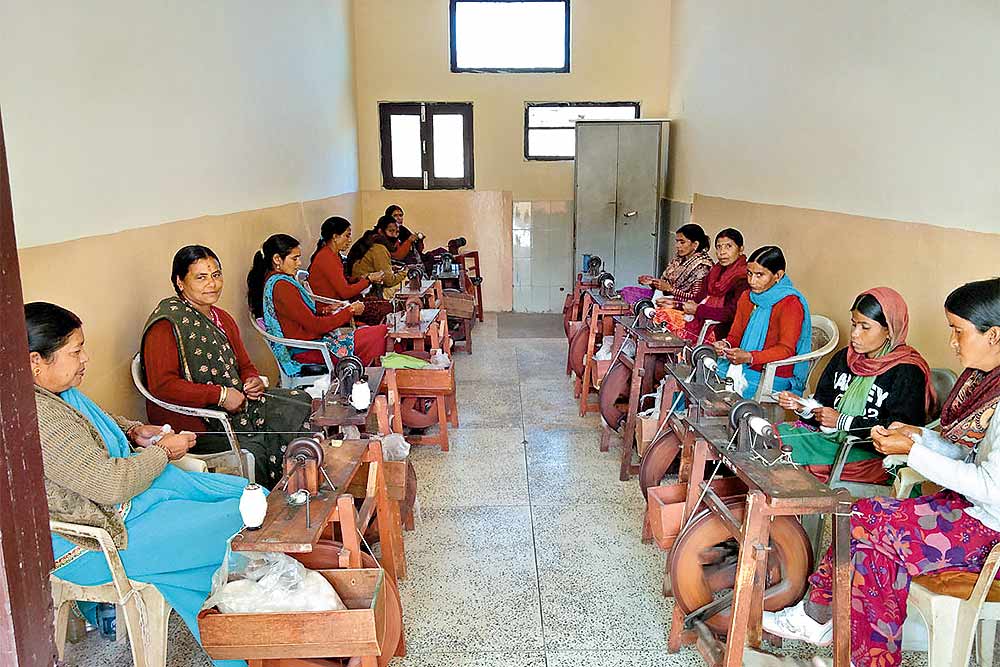 They aren’t alone in their praise for the hemp fabric. Tathagat Sathpathy, the MP for Dhenkanal in Odisha, who’s also a vocal cannabis legalisation proponent, swears by the fabric. “I have worn and washed it 30-40 times, it has not shrunk at all,” he says of the hemp kurta that he once famously wore to Parliament.

Of late, efforts are being made to unl­ock the potential of hemp. The Bombay Hemp Company, or BOHECO, in partnership with the Indian Institute of Technology, Delhi, is working on a research project to develop various hemp-based textiles. The IIT-Delhi research project was sanctioned by Mumbai’s office of the textile commissioner, which reports to the textiles ministry, about three months ago. It has received a funding of Rs 1 crore. This is a first of its kind project funded by the Indian government. 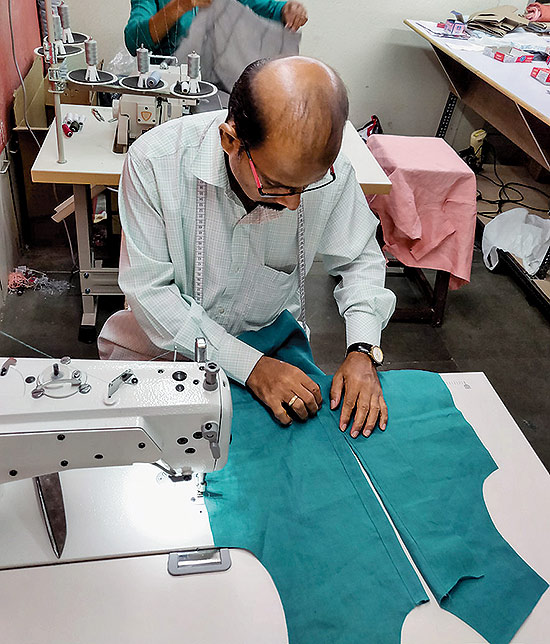 A tailor at BOHECO’s factory

Bombay Hemp hopes to make hemp fabric a viable substitute for cotton-based branded clothes for Indians. “We are not making any profit on hemp fabrics at the moment because we wanted it to be an acceptable option first, even amongst older generations, which is why we have priced it like other fast fashion,” says Yash Kotak, one of the seven co-founders of the Mumbai-based company.

“The only issue with hemp fabric is that it is not uniform in texture, specifically in length and diameter,” explains Dr Behera, the head of the textile department at IIT-Delhi. “The yarn tends not to be uniform. We don’t yet have the machines on which we can spin the hemp yarn ourselves. For that, investments will have to be made by big businessmen.”

At the moment, less than an acre of hemp is cultivated in labs in India and that too primarily for research. But acc­ording to Dr Behera, there is a huge opp­ortunity in the idle but potentially viable agricultural land in the state as well as several states in the Northeast. “Nothing else can be grown on those lands and the people there are migrating to plains due to lack of liv­elihood,” he says. If these farmers are ­allowed to cultivate hemp freely, it could give them livelihood and create a ­substantial inventory of homegrown hemp for India. 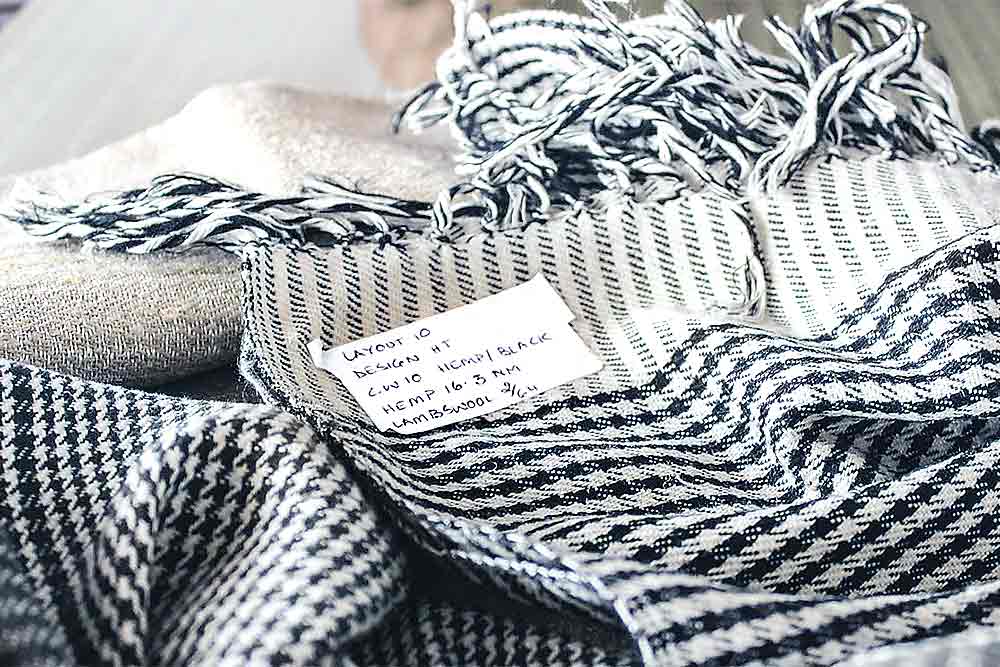 “We are not saying you shouldn’t grow cotton, but grow hemp as well. It can be used as a rotational crop since it has a smaller crop cycle of 100-120 days as opposed to the six-nine months cycle of the cotton plant,” says Kotak. A shorter crop cycle will also ­ensure fewer amounts of chemical fer­t­ilisers and pesticides being used in cultivation.

It’s more complicated than logistics though. Cannabis, the hemp lookalike, is illegal in most of India. If hemp is popularised, cannabis can easily be grown alongside it or beside it in the fields. Hence, the institutional reluctance.

Unlike other countries, India has an unusually complicated relationship with cannabis. India criminalised cannabis in 1985, following a similar ban in the US at the time. But traditionally, ganja has been an intoxicant of choice in India. It also has a certain mythological sanction—lord Shiva’s fondness for bhang or cannabis is well known. Yet, following the 1985 ban, it became illegal in most parts of the country, ­remaining legal in only some specific parts. Bhang is freely consumed during Holi, but is looked down upon as an intoxicant otherwise. 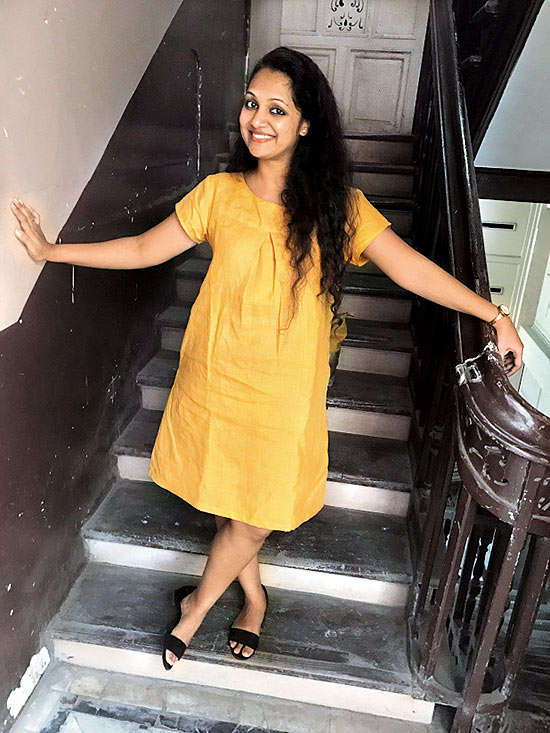 Kaushal, a votary of sustainable clothing, feels hemp is equal to linen in terms of comfort and aesthetics. It is softer than cotton too.

The US, which initially ­illegalised cannabis, has now legalised it in some states, citing it’s medicinal uses.  But no substantial debate has happened in India yet on the legalisation of cannabis. Hemp’s useful properties might just contribute in shaping the debate around cannabis legalisation in the years to come.

Even cannabis has economic uses. As per the World Drug Report 2016 by the UN’s drugs and crime office, India’s cannabis is amongst the cheapest in the world at US$ 0.1 per gram. The corresponding price for China is US $ 28 per gram. If the latter can rule the hemp market even with its relatively expensive product, surely India can as well.

“Cannabis is something that is native to India. It grows in the wild and nobody waters it in particular. China is ahead of India because they have their ears to the ground, unlike us. Our problem is that we see cannabis only as ganja (weed), which is not even five per cent of what the plant has to offer,” says Sathpathy of India’s potential in comparison to China.

There are many  complications for an actual cannabis legalisation order to come by. Promoting hemp might relax the attitude somehow. If cannabis is ­legalised in India, it will take at least 20 years before a farmer could actually start to benefit from it, says Sathpathy hinting at the underlying urgency.