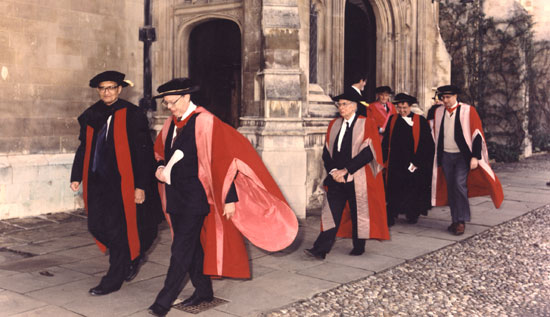 In thinking about justice, it is tempting to suppose that we need some ideal conception against which to measure the inadequacies of the world we inhabit. When faced with competing conceptions of justice, we think there might be a higher standpoint from which different principles can be reconciled. It is also tempting to think that justice must be something that applies to the basic institutions of society; it is the justness of the overall framework that matters. Amartya Sen’s characteristically clear and powerful The Idea of Justice is a cautionary tale against these temptations.

Ideal conceptions of justice can often be misleading. It is a bit like saying that we need to use the virtue of Mona Lisa to adjudicate a choice between Van Gogh and Dali. In other words, we should concentrate on ameliorating real injustice—something we can have a sense of, even in the absence of an ideal. Or more positively, we need to concentrate on concrete comparisons rather than aim at ideals. A theory of justice should draw on social choice techniques and aim at partial rankings of states of affairs. Nor should we assume that a higher level of abstraction will allow us to adjudicate between different principles of justice. That is usually an unacceptable simplification of the various concerns that are part of any account of justice.