Doctor In Touch | By Palash Sen

Atul Gawande’s credo as a writer and a physician—one of humbleness and vaulting ambition—sets him apart, writes Palash Sen. 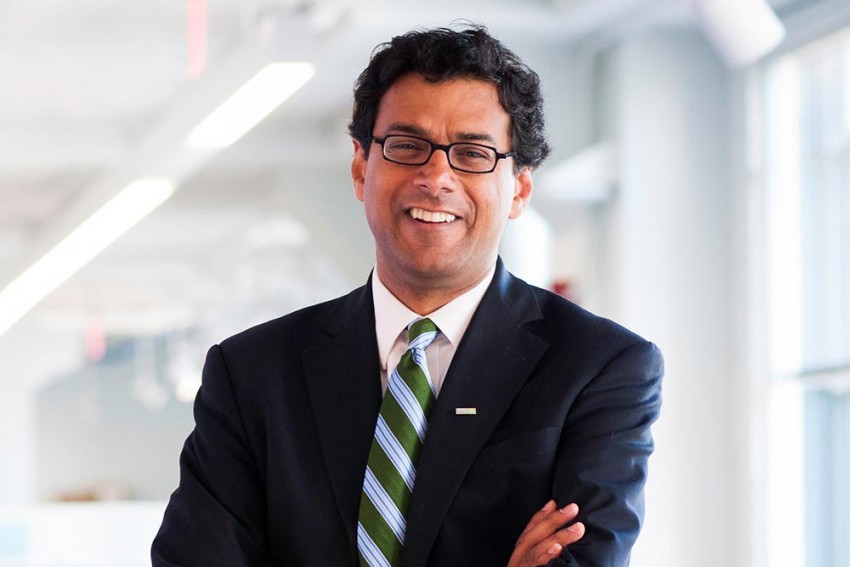 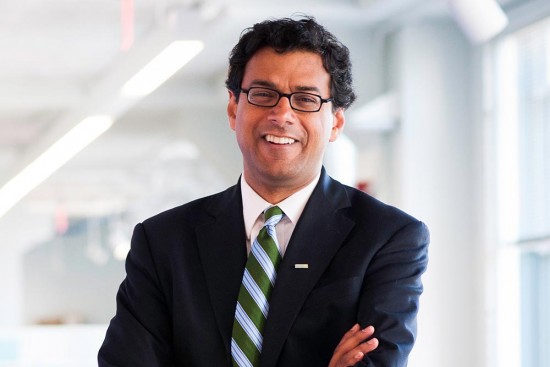 (The number of breaths in a life may be limited,
But the possibility of lives in every breath is not,
Your devotion has yet again stirred in me the belief,
That the business of saving lives isn’t soulless as I feared it to be…)

I started studying medicine because I looked up to my father. In an age where doctors were minting money, he was serving the people. Instead of a big fat bundle of notes, he brought home a big smile,  just about enough money to take care of his family and countless blessings. I wanted to be that. I found my calling in music and understood that I could heal and comfort those who were seeking love on this big crowded lonely planet. And I thought I was the only ‘Roc Doc’ on the planet.

And then I heard of a doctor in the US, who was a writer and a journalist too. His name: Atul Gawande. My batchmates and fellow doctors were raving about his book and his online articles. Ummm...interesting, I thought. I am not much of a reader (having exhausted my reading appetite with a million medical books as a student). But this one I had to read. It was a book called Complications. I read it in one go on a flight from Delhi to Tokyo. I landed an Atul Gawande fan. I had to find out more about this guy. The internet said he went to Harvard,  his parents were docs too, he was in a band and married his college sweetheart. What! That was who I was too! I studied at UCMS Delhi, both my parents were doctors, I  married my college sweetheart and still played in a band called Euphoria. But oh, the differences were huge too. Atul was an award-winning author, a sought after surgeon and, above all, a philanthropist. He was helping shape the US’s public health policy. Wow!

Atul then wrote two more books, which unfortunately I didn’t read but it was his fourth book that I read and literally imbibed into my being. It was called Being Mortal. I read somewhere that the inspiration was his ailing dad. And it touched my soul because he was talking of bringing happiness to the terminally ill, which was an emotional take on medical care and not so much the, well, medical approach.

There was something different about this man. It was not just the work that he did or the articles and books he wrote. Atul stood for something that was beyond the ordinary. His ideology wasn’t fake or made up for social media mileage. Dil ka banda hai! Khuda ka banda hai!

Atul stands for something beyond the ordinary. He wants to serve unconditionally. His fight against disgraceful ­maximising of profit in medicine influenced all.

They say doctors are gods on earth, that the ability to save a life is the most noble of all deeds. Thanks to capitalism, the gift of saving a life or healing a body is now commercialised. Only a man with a deep pocket could save a loved one’s life. As respected as we doctors are, some from our fraternity fell prey to the devil of greed and walked the dark path. It was ‘kalyug’, they said. Atul is an exception. He believes in our gift and wants to serve unconditionally. His fight against such disgraceful profit- maximising practices impacted not just the medical community, but people from all walks of life. Barack Obama quoted lines from his work while trying to get the healthcare reform legislation passed by the US Congress. When one man’s work benefits an entire country’s population, you know that a hero lives amongst us.

Atul’s books and articles have been published in over a hundred countries, making him what I would like to call a ‘global well-wisher’. I was particularly intrigued by the way he spoke during his Ted Talk on the topic, ‘How do we heal medicine?’ He made some excellent points about how by adopting some basic practices you could make a difference to people’s lives. I sent that link to quite a few non-medicos I knew. They all understood. That is his power of  communication. A technical issue broken down so beautifully and in such a simple manner that an average person could understand.

Atul has won multiple awards and is lauded by the whole world. He is just 52. But what makes him a rockstar is that he is a devoted husband and father and a man who cares. A musician at heart and a sensitive visionary. May his tribe increase.

I am called ‘Roc Doc’ and I have always cherished the tag. But I think the man who truly deserves the moniker is Atul Gawande.

I am ordinary. He is a Genius! His quest was just to be mortal and that is why he is immortal. Well done bro. You are the only doc who truly rocks!

Palash Sen is lead singer of Euphoria, and also a medical practitioner

T.M. Krishna: Music In The ­Plural | By Ananya Vajpeyi