Speed is the ethos, the ethic and driving force of Korea, despite the off-and-on errors it engenders 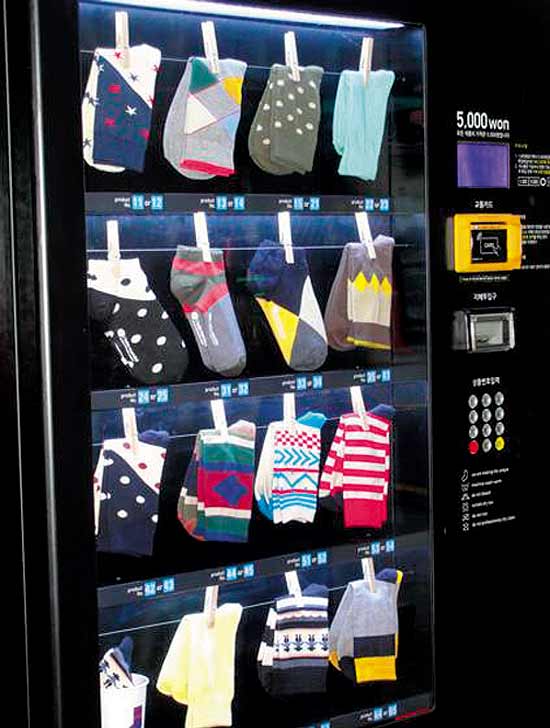 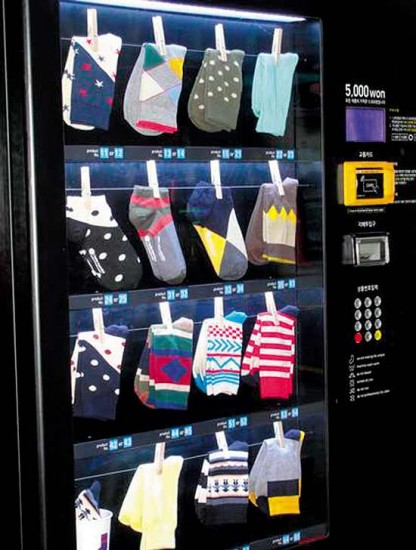 South Korea calls itself the ‘Land of the Morning Calm’, with brochures showing glossy pictures of soaring mountains covered in mist. If that makes you imagine an ancient land of serene peace and quiet, you are in for a big surprise. From the moment you land at Seoul’s Incheon airport, you will experience a modern megalopolis with massive public infrastructure, coming together to ensure speed and efficiency.

The emphasis on speed for achieving efficiency may indeed be the defining aspect of Korean advancement in recent years. From high-bandwidth internet connections to superfast taxicab drivers, the speed ethic is ubiquitous. In fact, Koreans have a word for this kind of speed. Two words actually, because they usually repeat it: palli-palli, which roughly translates to jaldi-jaldi in Hindi.

I have never seen Koreans waiting for anything when they are on the go. Restaurants have a call button at each table so that patrons can summon the wait staff at a moment’s notice. Shopping malls are everywhere, including underground walkways, so that customers can buy clothes and shoes while they are on the go. Many stores in Dongdaemun stay open till 5 or 6 am. Street food is available round the clock, too. Nights come alive with makeshift food stalls called pochangmaacha—roadside mom-and-pop restaurants, complete with tables and liquor service.

Even services can be purchased in a hurry. Seoul shopping districts usually have a line of fortune-tellers in makeshift booths at any time of day or night. Massage services, round the clock, abound as well. In Seoul, you can even get surgery in a hurry! I saw a leaflet in Gangnam’s Apgujeong district, which claimed that the area offered the “best shopping, dining and surgery”! In the same neighborhood, I also saw a vending machine dispensing colorful socks.

From socks and magazines at streetside vending machines to nobel prizes now, koreans want everything fast.

This “anytime, anywhere”  culture reflects Korean mentality and perhaps is what fuels South Korea’s fast economy. It is no wonder that it has become the mecca of mobile technology. It is quite common to see Koreans watching live TV and video-chatting on their mobile devices while standing and being jostled in crowded subways. South Korea is about two years ahead of the rest of the world in terms of technology trends. Mobile messaging apps, which are just now trending in the US, were pioneered by Korea’s Kakao Talk app more than two years ago. As with most chat apps, synchronicity in communication is the key with Kakao Talk, which fits right in with the Korean penchant for speed and distaste for waiting.

I have travelled to Korea over 20 times in the last four years and lived there for a year. Yet, I don’t recall waiting for anything. Except once, when I waited five minutes for a taxi, only to be told that the Seoul cabbies were on strike that morning, demanding an increase in minimum fare. The city mayor promptly increased the frequency of subway trains in response. Taxicab drivers did not get what they demanded, but they were back on the streets the next morning, with no hike in fare. Palli-palli! No fuss, no attitude. A good example of formal protest with speedy resolution. There is no time to drag things out in a country on the move.

Perhaps it’s a lack of patience, perhaps it’s a short-term outlook, but it is certainly decisive. The decisions may not always be good, but they are typically swift and resolute. It is this kind of decision-making which has made possible the impressive progress in a wide variety of fields, from industry to sports and pop music. The decisions are not always well-reasoned and have resulted in many failed investments, but South Korea has the deep pockets to absorb losses when extravagant gambles fail.

Korean decision-making is based often on rules of thumb, like respect for hierarchy or seniority. For example, being older is a significant advantage in Korea. I was once told about a fist-fight between two Korean men, going at each other viciously, when suddenly, the ID card fell out of one of their pockets. His opponent picked it up, only to find out that he’d been fighting against a person born a month earlier than him. He immediately bowed to his “senior” several times, expressing deep apology. The bow is an expressive tool of Korean hierarchy. I have seen Ivy League-trained mbas from abroad half-jokingly discuss the pecking order of executives in the Korean company that they had joined recently. “He is definitely below 60 degrees,” one would insist. “I think he is more like 30 degrees,” another would say with awe. The degrees refer to the angle of the bow. The lower the angle, the further you bow to that person in acknowledgment of their seniority! This respect for hierarchy is somewhat military in nature in that it fosters discipline without much scope for vigorous debate. But one could argue that it is this kind of discipline and fierce loyalty to Brand Korea which has led to world domination in electronics and several gold medals in the Olympics, although a Nobel Prize has remained elusive.

Koreans are deeply aspirational, as evidenced by their obsession with European luxury goods and po-faced devotion to all things American. Just as average citizens aspire to afford a bmw car or send their kids to an American school, the South Korean government is eyeing the Nobel as it launches several initiatives to build the kind of academic infrastructure that can foster genius. At the rate at which the nation is moving forward, it may well earn a Nobel in the near future, adding that to the list of things achieved palli-palli.

(The writer is distinguished professor of communications and founding director of the Media Effects Research Lab at Penn State University, US. He holds a visiting  appointment as a professor of interaction science at Sungkyunkwan University, Seoul.)