‘Do Give Us Info If There Was Mass Molestation’

"None said 'I have been molested'", Bangalore City commissioner of police says starting point needed for the police to swing into action. 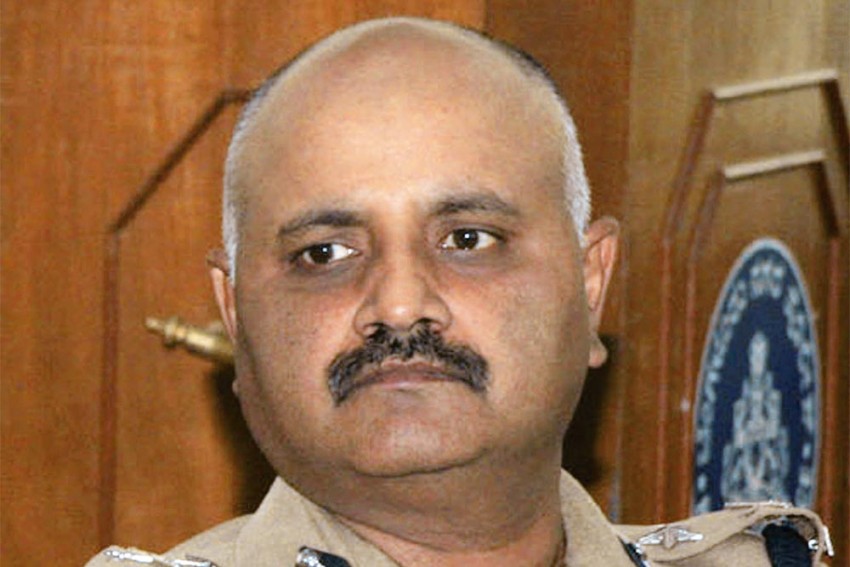 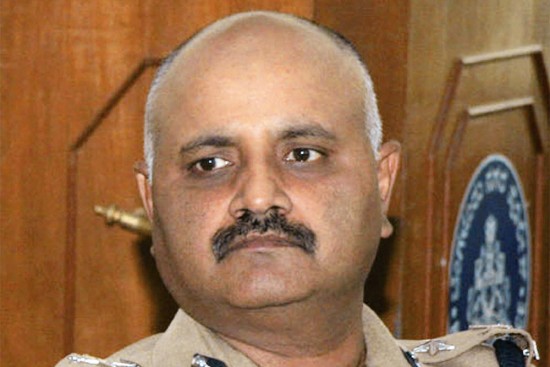 Bangalore City commissioner of police Praveen Sood says his force is not in a denial mode. For action, though, there needs to be a ‘starting point’. Excerpts:

In the past one week, has anybody come to you with a complaint of molestation?

I took charge (of office) on the afternoon of January 1 and nobody raised any such issue (of women being molested in the crowd) with me. On January 2, one newspaper carried a report, and we took it up. There were photos of a girl crying in the arms of a woman inspector and  another two girls being helped by police officers. Then, the story has taken a different turn. We scanned through footage of about 60 cameras. We did not find any incident of molestation. What we found is that around 12.20 a.m, when the crowd grew larger, people made an attempt to break through the barricades and cross over to Brigade Road and, as usual, police started pushing them back—to avoid a stampede—and they all hurried to one corner. There was melee. Two girls came out crying because they had been separated from their friends. That’s the photograph of the poli­cewomen consoling them. None said ‘I have been molested’. After press reports, I made an appeal saying that we will register a case if any person came to us with information, or even if we found any video footage. No one came for 24 hours. On January 3, a citizen (from Kammanahalli, a different locality) approached us with a video. We acted, and six people have been arrested. But we registered four FIRs and issued notices saying please help us reach the victims. No one is coming to us.

Shouldn’t the police have kept unruly people in check much earlier?

That is a different issue—whether bandobast was good or bad—and open to discu­ssion. We can look into it. But if somebody says there was ‘mass molestation’, you have to also give us information. There’s no reason for us to keep saying nothing has happened if something has happened.

Couldn’t it be natural that victims are unwilling to give testimonials?

I agree. Accepting that is one thing. But what do I do? I can register many FIRs saying acc­used unknown and victim unknown. But how do you take it forward? For the police to swing into action, we need some starting point.

Wasn’t it the police force’s res­ponsibility to ensure women don’t get into a situation like that?

Of course. It is our duty on every day. The police succeeds to a large extent, fails to some extent in every part of the world. For example, if there are thefts in the city, isn’t the police ultimately responsible? That’s not the point. The point is, did the police abdicate its responsibility after coming to know. No, we did not—if anything was brought to our notice. We did investigate and we will continue to do it.

What are the lessons learnt from this?

Yes, we probably need to take a relook at our bandobast. Probably, we need to relook if such congregations should be all­owed. We need to learn and evolve.