The prejudice against migrants is rampant. Even PC nurses it. 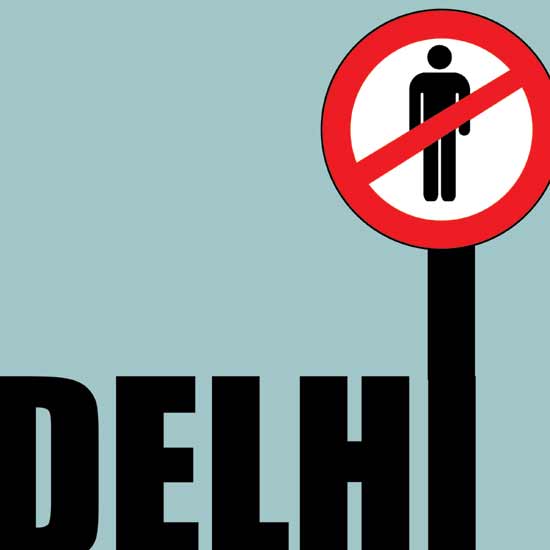 In the capital of migrants, crime and loose tongues that is Delhi, it wasn’t unusual that Union home minister P. Chidambaram made the lazy connection that migrants are responsible for the city’s rising crime graph. After all, chief minister Sheila Dikshit has also done that before—only to recant when it was met with outrage, the way Chidambaram eventually did. That leaders at Chidambaram’s and Sheila’s level could be so simplistic about complex issues like migration and crime in big cities is symptomatic of deep-rooted biases against migrants. And the particular disgust and scorn reserved for those from the villages of Uttar Pradesh and Bihar acquires all the more poignance in a city where most residents are in fact migrants—either of the first, second, third or fourth generation, depending on the cut-off year.

To put things in statistical perspective, the population of Delhi in 1901, according to the British census of the subcontinent, was four lakh. At India’s average population growth rate of 1.6 per cent, it should have risen, by 2001, to no more than 20 lakh. But the actual 2001 figure was about 1.38 crore. This could be taken to mean that today, migrants constitute more than six times those who might be called descendants of Delhi’s ‘original’ inhabitants—without entering into controversy by referring to nativity, domicile or year of arrival.