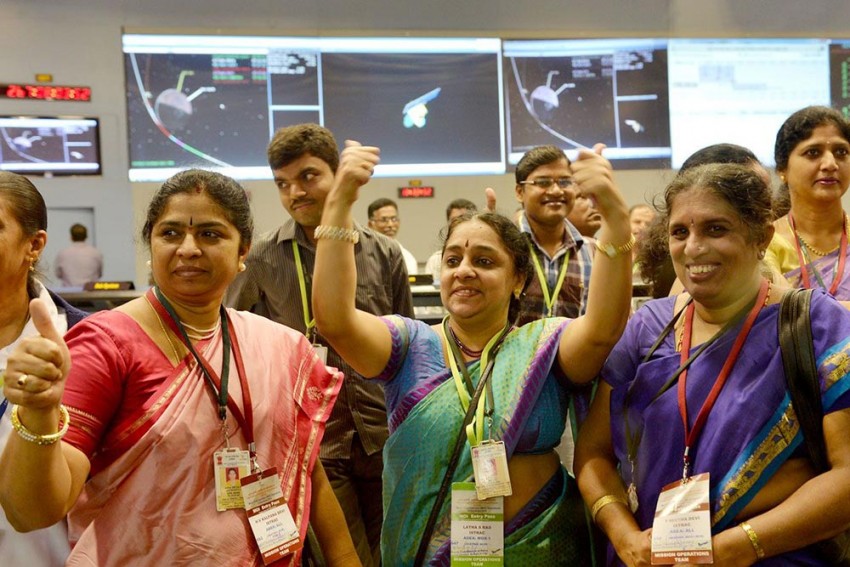 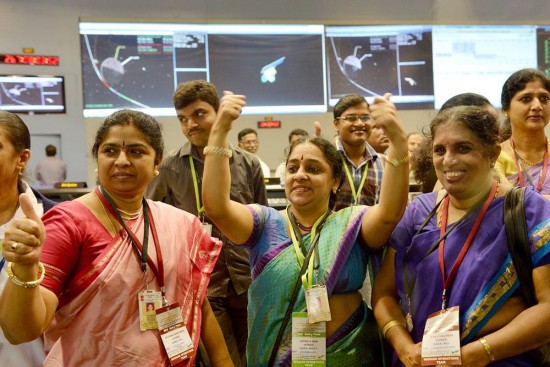 When our son was an infant, I wondered if he would aut­omatically choose the toys that boys were ‘supposed’ to play with—toy cars, act­ion figures and finally Meccano sets or whether these were conditioned responses of a child growing up in a society with clearly defined gender roles. Alas, my experiment was a failure, since these were the only toys he ever got as presents!

Pink vs blue, dolls vs action figures, doll houses vs construction sets—gender stereotyping starts early. Starting with toys, this goes on to more insidious typecasting of women being less competent in parking cars or doing mathematics and science.

Angela Saini realised this in high school. A self-confessed geek, she found that men vastly outnumbered women in the scien­ces, mathematics and technology (STM) disciplines. This obviously leads to a hugely skewed gender ratio at the top. Thus, for instance, only 28 women have been awarded the Nobel Prize in the scie­nces, while the Field’s Medal (in mathematics) first went to a woman only in 2014.

This difference in the representation in the STM disciplines has been claimed to be due to inherent or biological differences between the intellectual capa­bilities of the sexes. That this is not art­i­culated in these terms, though  many believe it, is possibly due to the culture of political correctness.

Since the supposed differences are biological, it is to science that one needs to turn to resolve the issue. And this is precisely what the book is about. It was no less a figure than Darwin who had categorically stated about women that “...there seems to me to be a great difficulty from the laws of inheritance (if I understand these laws correctly) in their bec­oming intellectual equals of man”.

The progress in biology since Darwin has of course been phenomenal, and the last several decades have seen a plethora of results from people working in div­erse fields related to gender differences—from foetal endocrinology, to psychology of infants to primatology—to get to the bottom of this. This book describes these researches as well as the men and women behind the work.

There’s a plethora of results from people working in diverse fields related to gender differences. This book describes those researches and the men and women behind them.

A lot of this work remains, as expected, highly controversial. After all, if an experiment or study confirms a biological difference or debunks it, it is bound to ruffle more than a few feathers. Nevertheless, it to the credit of Saini that she discusses particular experiments and studies which might lead to unpalatable conclusions but also gives space to contrary views from scientists, as to why the conclusions might be scientifically flawed and hence unwarranted.

Thus, for instance, in 2000, a paper app­eared in the respected journal Infant Behaviour and Development, which oste­n­sibly showed that there were important sex differences in the way newborns beh­aved. Simon Baron-Cohen, one of the aut­hors, was a top expert on neuros­cience and psychology. Baron-Cohen subsequently came up with a controvers­ial theory which he termed “empathising-­s­ystematising theory”. The gist was that the brain of a man is built for analysing and building systems while that of a woman is for empathy. The reason, he conjectured, was the exposure to sex hor­­mones in the womb, which leads to differences in the development of the brain.

This has been confirmed by subsequent research on primates and it is now broadly accepted that hormone exposure in the womb leads to small differences in behaviour. Baron-Cohen’s hyp­o­­thesis was hugely influential and was used by well-known scientists. How­­ever, there were a small but tenacious set of psychologists who questioned its applicability on humans. They showed that there were not just problems in the experiment’s design but also that the extrapolation from primates to humans may not be valid.

Science is a human endeavour and scientists live in a society and are shaped by it. They carry their own prejudices and ideologies. And good science is always tentative—theories which appear unassailable can be overturned by new data. These almost self-evident facts are bro­ught out well in the book. It explores var­ious dimensions of research into inn­ate differences between the sexes and very lucidly explains the issues as well as the science. It is an example of what popular science should be—simplifying but not trivialising. However, the journalistic style of interviewing one person and then another to counter the view, while may be fine for a feature article, can get a bit tedious in a book. This small quibble notwithstanding, this is an important book which needs to be read widely. Maybe after reading it, yet-to-be parents would not assume that their newborn girl prefers pink—she doesn’t.

Notes From A Tail Gunner’s Diary