The General on the CBMs and composite dialogue process 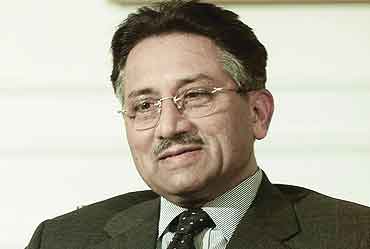 You don't seem to think much of the confidence-building measures. You have said that CBMs are galloping and the composite dialogue is moving at a snail's pace.
No. Now you are interpreting. I have never said that I don't think anything of CBMs. Where have I said that?

But just one hour ago, you...
What are you talking (about)?

One hour ago you said that one is galloping and the other one is going at a snail's pace.
Yes, I said that.

You said there's a problem if it continues that way.
Yes.

What's the inference I'm to draw?
That doesn't mean I don't have faith in CBMs. Don't take it that way.

So how should I take it?
I do believe in CBMs, but the composite dialogue must go along.

Is there anything to suggest that the composite dialogue is not going...