Devil In The Flesh 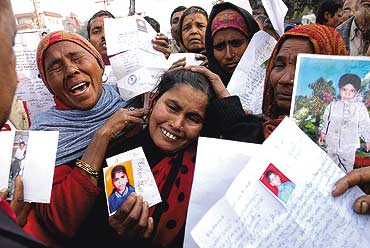 Why? How?
The police are exploring various theories about why Moninder Singh Pandher and his domestic help Surindra Koli turned serial killers: