Want to blow a hole in your purse? Presenting the world’s most expensive shopping avenues…

Champs Elysèes: Paris, Top couture houses: Calvin Klein, Celine, Chanel, Christian Dior, Prada and more. Though Gap and the Disney Store have set up shop here in recent times. Who let them in?

Via Monte Napoleone: Milan, Elegant boutiques and posh cafés in beautiful Victorian buildings. All the big names in fashion, plus 9 Peck, the gourmet food store; and Provera, with its vintage wine selection. 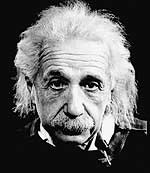 What History’s most famous and beautiful equation: simple, sharp, devastating.

Why It birthed the nuclear bomb. Matter and energy are different forms of the same thing. The amount of energy released by matter is equivalent to its mass (m), multiplied by the square of the speed of light (C).

SO Convert all the hydrogen in a litre of water into energy, and you’ll get 30 hydrogen bombs.

So you thought you knew all about 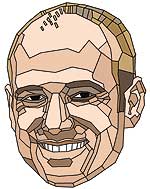 The tennis legend, with eight Grand Slams in his bag, limped out of the French Open last week. Spot the fault here.

A. He established the Andre Agassi Charitable Foundation to provide recreational, educational avenues for at-risk kids.

B. Agassi has 59 ATP Tour singles titles but no doubles title.

D. Married Steffi Graf in 2001 with only their mothers as witnesses.

E. Returned from wrist surgery in 1994 to become the first unseeded player to win the US Open in 38 years.

Answer B. With Petr Korda, he won a doubles title at Cincinnati in August 1993. 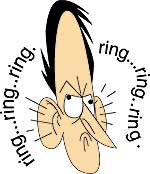 A gastric disorder caused by excessive canned food intake that leaves metal in your guts? Not quite. Located at the mid-skull level, tinnitus is medically described as ringing in the ears, without external stimuli, faced by almost all people. Causes: anything from over-the-counter drugs to high-decibel exposure.