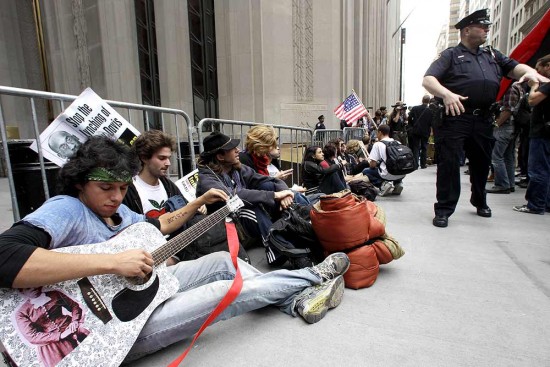 One often hears overzealous warriors of neoliberalism say of Leftists that they live in a time-warp; that the world has long changed and the disappearance of state socialism has finally proved that all their beliefs were little more than pipe-dreams. Ironically, they talk as though history came to an end with the collapse of ­‘actually existing’ socialisms and the global ascendance of neoliberalism in the early 1990s. As though all thought came to an end; as if the distilled essence of everything that could ever be thought, or need be thought, was already encapsulated in the neoliberal dogma.

And so it happens that the neoliberal continues to inhabit the world of the 1990s, when most defeated Leftists too had bought into the idea of the ‘end of history’, at any rate, the end of thought. For some time, it did seem neoliberalism provided the ultimate horizon of what was possible. The CPI(M) in West Bengal and Kerala represented one pole of that defeated Left, the Blairite ‘third way’ New Labour in Britain the other: their defining feature was surrender to neoliberal dogma, to the belief that no new thought was possible anymore. And in the way it had been posed by the 20th century, the choice was stark­—between ‘the state’ and ‘the market’. Since the failure of state socialism had rendered the first choice null and void (or so it was then believed), ‘the market’ (disingenuously used to suggest untrammelled corporate power) appeared as our only saviour. In a strange way, Marxism and neoliberalism (and its precursors) had colluded, through the 20th century, to produce this mythical coincidence between ‘the market’ and corporate power.