Maybe those who make Modi's bed should place the Constitution of India by its side, instead of the Guinness Book of Records 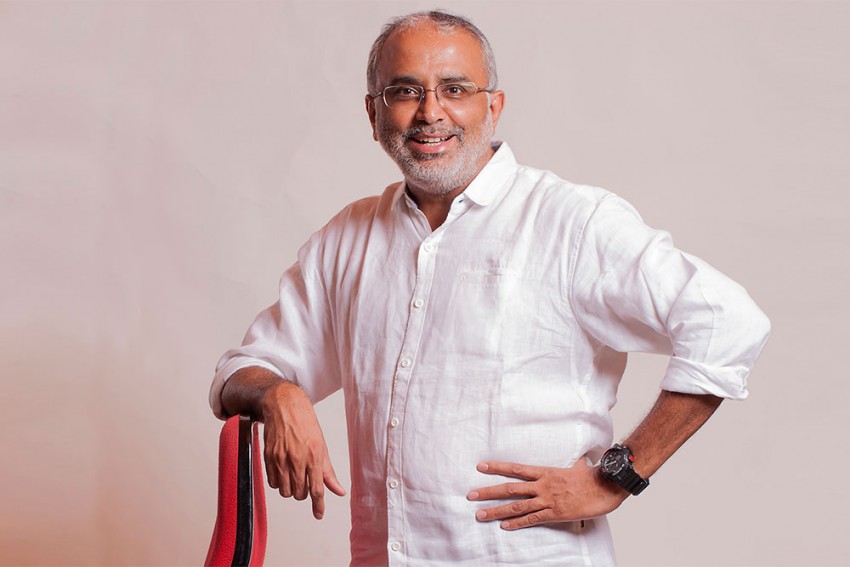 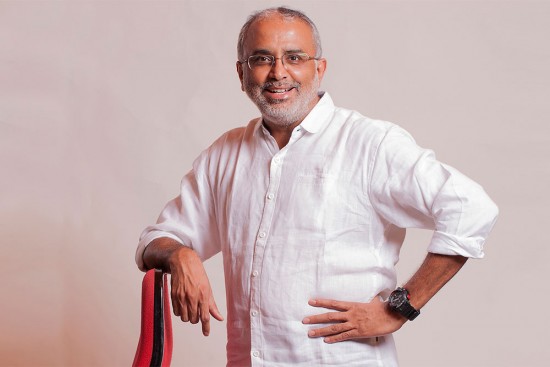 It is not impossible for “news traders”, as the PM derisively calls those of us he cannot stand, to entertain the possibility that conspicuous corruption has come to an end, that a few ministers are earning their wages, that India does look like a "one-eyed king in the land of the blind" given the mess UPA left behind. But every morning’s headlines make it clear that it would be a travesty to weigh Modi’s first 700 days against numbers, speeches, tweets and photo-ops alone. GDP can go up and down, FDI can rise or fall, and the 21st century might be ours or not---all that is retrievable. What is not is the idea of India as a portal with several stand-alone verticals; an umbrella under which all can live, love, work, eat, drink, think, speak, write, pray and play, freely and fearlessly. On that score, even a fully paid-up ‘bhakt’ will have to admit that the holy grail of the Republic has been fiddled with, possibly irreversibly.

I have been asking a simple question on the capital’s streets: "Are you happier today than when NaMo came to power?” The answers will not please his minders. Maybe those who make his bed should place the Constitution of India by its side, instead of the Guinness Book of Records. Maybe you should ask yourself the question and let us know.

News that the former German chancellor Helmut Kohl is suing his ghostwriter for letting it slip out that he felt that his successor Angela Merkel did not know how to handle a fork and knife at state dinners, is causing some mirth at home, with your reporter being the target of cheap jibes. Reason: even as one approaches half-life, I cannot, well, tie a necktie on my own and need my chess-playing wife to do the Double Windsor---or the 83 other ways there apparently are to noose yourself.

When I lived in Bombay, my landlord's wife, Mrs Khatri, would do the needful, work the knot that is. I have since armed myself with an 'Esquire' style guide, watched YouTube videos, and installed apps on my phone and tablet to assist me when helpful women aren't around. But a nearly non-functional index finger makes this simple task impossible, so I always carry pre-tied ties, just in case.

May be all for the good. Bent Larsen, the former world no. 3 in chess, has revealed that he would never wear a tie while playing because "less blood would get to his brain". Maybe this explains many of the things Mohandas Pai said about JNU. Maybe this explains why women are so much more clear-headed than men in suits.

The First Lady, meanwhile, clearly a loyal customer of M&S spelt the other way round, wants to be hurt by her husband, checks in with an old photographer-flame when things get rough at 1600 Pennsylvania Avenue, leads the charge in the menage-a-trois with the security guard, and jumps into bed with the writer when her mother is dying next door.

All this frenetic activity between the sheets makes Delhi’s most powerful residences seem positively like hermit rooms. Maybe the TV show is a premonition of what lies in store if Bill Clinton returns to Washington as the “First Guy”? Maybe we aren’t....

I had my hair cut at the world’s oldest barbershop, Truefitt & Hill, in Meherchand market. Oscar Wilde and Winston Churchill have had theirs snipped by T&H. Hopefully, Rs 1,400 is not a bad price to pay if their wit rubs off at the top.

Krishna Prasad is the editor-in-chief of Outlook. He tweets @churumuri