Comes close to perfection on that exalted male-dominated star system scale of the Hindi film industry. 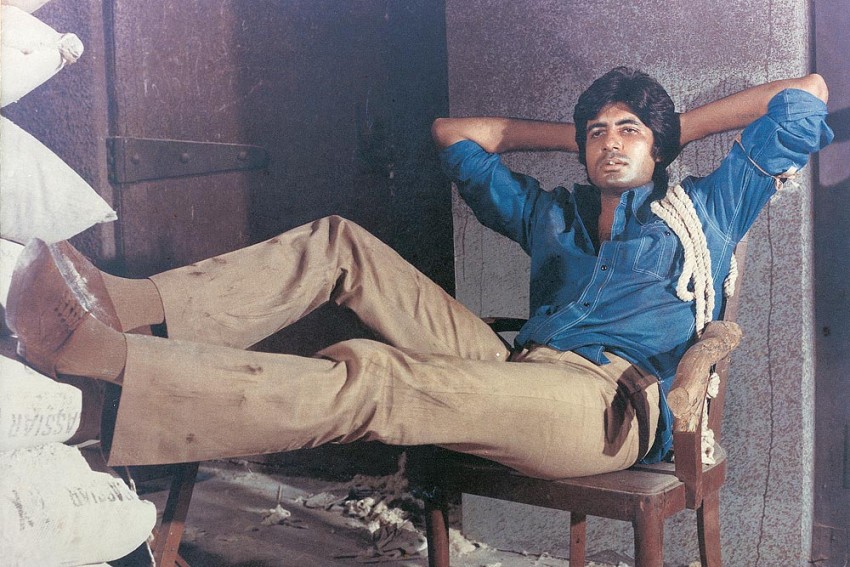 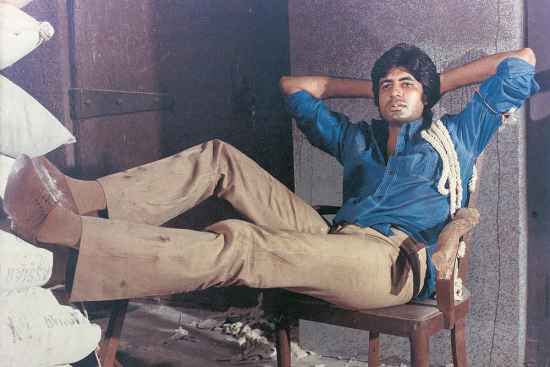 When Amitabh Bachchan booms “Peter...”, all lanky and sweaty and dirty, waiting in the godown, smoking a beedi in his blue dockyard uniform, and coolly folds the knife thrown at him, pounces on the goons (and at the camera, and so at us in the audience), there is no doubt in anyone’s mind that he will rule Bollywood for the next 20 years as the angry young man. He had bristled in Zanjeer two years ago but by Deewar all the awkwardness is ironed out, the swagger is supremely confident and the baritone well practised. The Salim-Javed combination of crackling screenplay and dialogues (“Mere paas maa hai”) is at its peak. It was Yash Chopra’s purple patch, and it seems incredible that his next film was the soft and poetic Kabhie Kabhi with the same lead pair of Deewar, Amitabh and Shashi Kapoor. Except for the music, Deewar comes close to perfection on that exalted male-dominated star system scale of the Hindi film industry. Bachchan went on to play a shade of this role many times over—in Trishul, Laawaris, Kaala Patthar, Coolie, Mard—till say, Akayla, by when everybody had had too much of it.