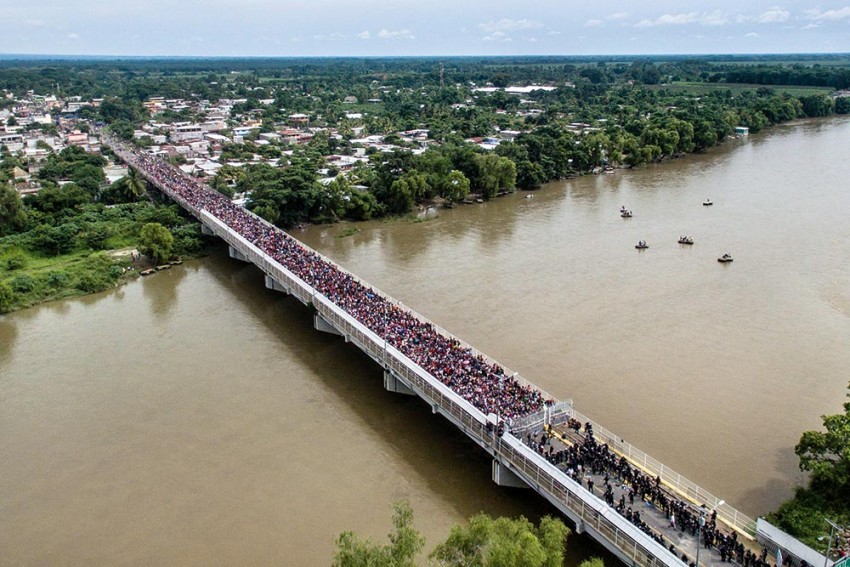 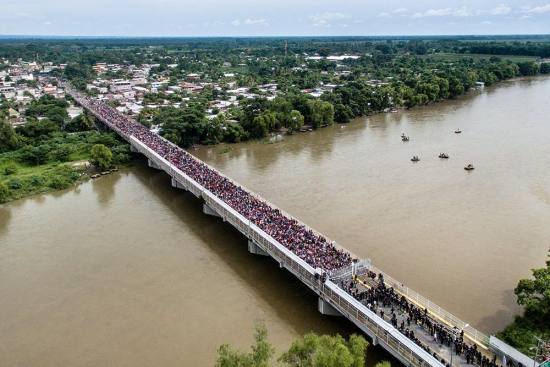 Rajinikanth fans are hoping that he would launch his political party at least after Pongal in January instead of signing another movie, now that his film commitments (barring the dubbing for Petta) are over. Though the superstar says he has spent the past 11 months in setting up the party infrastructure so that the takeoff would be smooth, there has been a spate of chopping and changing in the hierarchy of his Rajini Makkal Mandram, the organisation he formed as a precursor to his party’s formal launch. Fans are worried that any further delay in launching the party would weaken his political quest.

Serving god is not the same as serving the people. Or that’s what a church in Mizoram seems to believe. The Mission for Christ church in Aizawl, Mizoram’s capital, has expelled a former pastor, L.R. Colney, after he was named BJP candidate for the November 28 assembly elections. For the uninitiated, the church’s influence covers every aspect of life in the Christian-majority northeastern state. But there’s a catch. The church preferred to ignore the case of R. Lalthangliana, another pastor who joined a regional political party, Mizo National Front, led by former chief minister Zoramthanga. Mission for Christ has defended its action, saying Colney was a “lifetime missionary”, Lalthangliana is an executive member. For many, the action was more against the BJP.

When independent MLA Engineer Rashid found that the government had left out his area from the list of newly approved degree colleges, he approached chief secretary B.V.R. Subrahmanyam. The bureaucrat informed him through a WhatsApp message the next day that a degree college had been cleared in his area too. Rashid wrote an article in a local daily in gushing praise of the CS, who has fast acquired the reputation of a doer in the region, where sloth and delay are part of the state administration. The writ of the CS runs in the state. The buzz is that he draws his power from the all-powerful bureaucrat in Delhi.