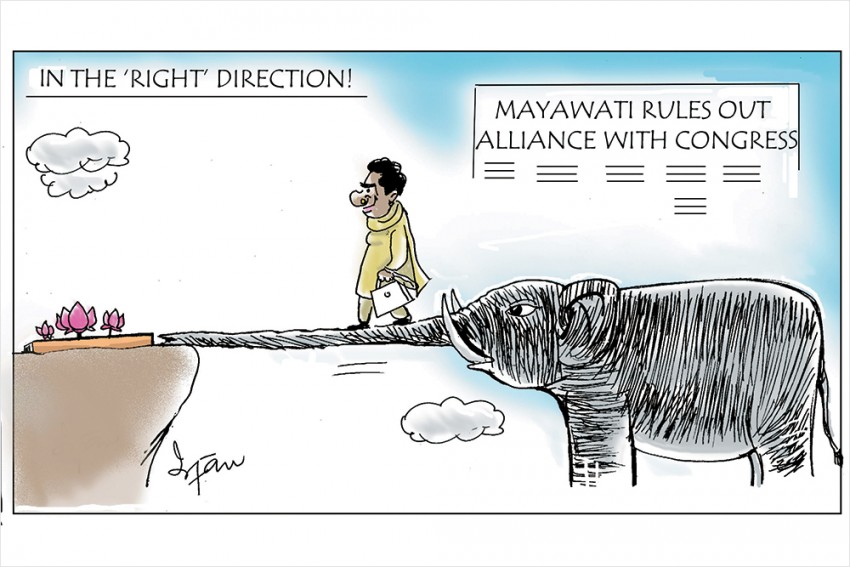 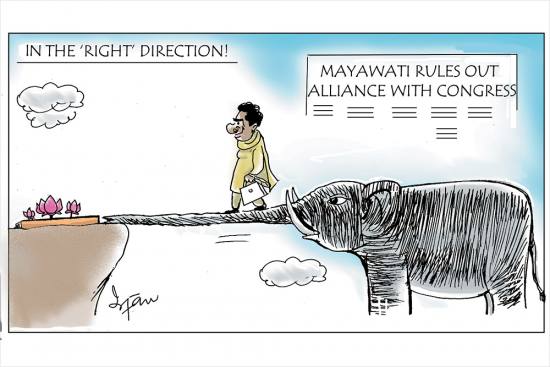 On The Fast Lane

Union transport minister Nitin Gadkari is not easily dissuaded from what he wants to do. Transport Bhavan, the impo­sing building that houses his office in Lutyen’s Delhi, rec­ently got an automated multi-storey car parking facility. While it eased the parking problem in the otherwise cramped premises, Gadkari thought the top floor could be monetised with a restaurant opened there. While the paper work was in progress, security agencies raised the red flag owing to the building’s proximity to Parliament House. Not to give up easily, the minister is believed to have had long discussions with security agencies and ensured ample safeguards. Last heard, a Mumbai-based chain has bagged the contract.

Thaw In The Ice

Even as the stage is set for the local body elections in Jammu and Kashmir on October 8— behind a veil of secrecy over security concerns—another development seems to be brewing in the Valley. There is buzz that the two bitter adversaries, Mehbooba Mufti’s People’s Democratic Party (PDP) and National Conference (NC), are working towards forming an alliance to stake claim to form the government in the state. The state is under Governor’s rule after the fall of the PDP-BJP alliance in June. Ever since, talks of possible government formation have kept the political circles of Srinagar alive. Earlier, there were rumours that the BJP will try and form a government with rebel PDP legislators and People’s Conference leader Sajjad Lone. However, since nothing moved on that front, the PDP is believed to have thrown the bait to the NC, which is waiting for a formal proposal from Mehbooba.

A Bitter Pill For The Doctor

The PMK’s boycott of film stars may be a thing of the past. The party, which had steadfastly opposed the entry of film stars into politics, rece­ntly admitted actor Ranjith into the party in the presence of PMK founder Dr. S. Ramadoss. Having suffered at the hands of actor-politician Vijayakanth, the party is now wary of the damage the likes of Rajnikanth and Kamalahaasan could do if the cadres are enamoured of star power. So, former Union minister Anbumani Ramadoss has deci­ded to draft as many like-minded film stars into the party ahead of the 2019 elections. Apparently he would not be asking the question “You want a doctor to rule or an actor?” with the same int­ensity as in the past.