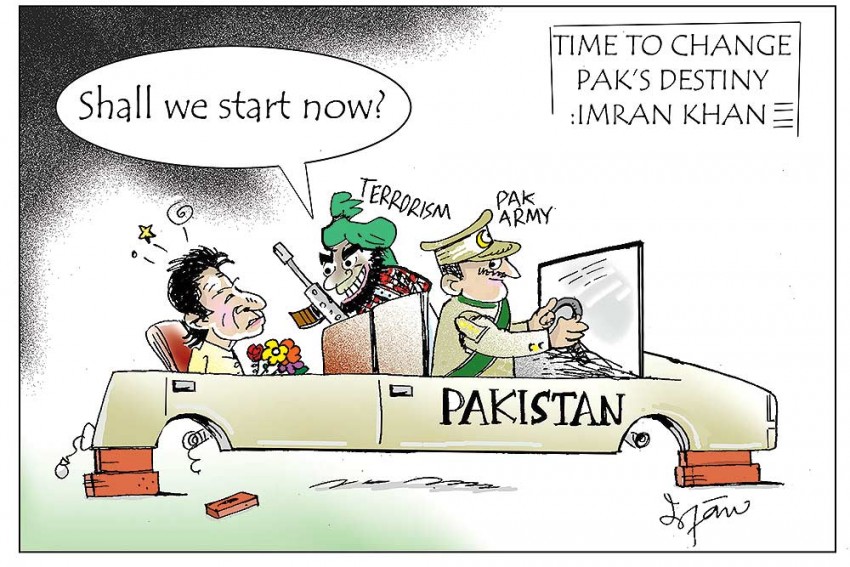 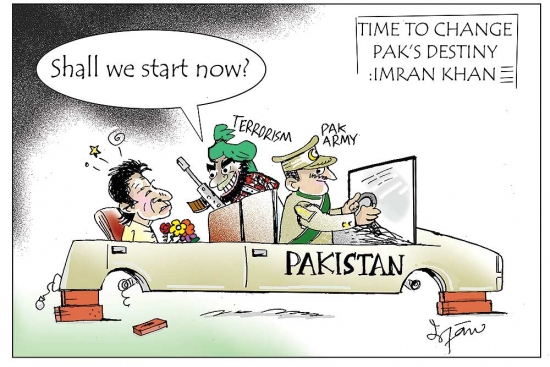 The Push And Pull

The Congress is said to be pushing hard to project Rahul Gandhi as the next PM candidate. But the BJP is believed to be sharpening its knives to ensure he doesn’t get into Parliament at all, at least through the Lok Sabha route. The BJP has been improving its performance in Amethi, in both Lok Sabha and assembly elections, and it is now determined to wrest the seat from the Congress’s first family. The RSS has reportedly put its weight behind the BJP on this count. The buzz is that the party may choose a local candidate to replace Smriti Irani, who fought against Rahul Gandhi in 2014. Sources say the party has a plan even if he ditches Amethi and contests from Rae Bareli, leaving his seat for sister Priyanka.

No Call For A Role

Sporadic news items keep appearing about a “prominent role” for political strategist Prashant Kishor in BJP’s 2019 election campaign. Party sources deny any such move, saying Amit Shah does not require Kishor’s services. Moreover, he is believed to be persuading Bihar chief minister Nitish Kumar to extricate himself from the NDA and retain his secular credentials by aligning with the Congress. BJP sources say he couldn’t possibly be doing both—hoping to work for the BJP and ‘misguiding’ Nitish at the same time. The strategist is believed to have fallen out with the BJP top brass following the 2014 stint with the party. He then joined Nitish during the 2015 Bihar assembly elections and widely took credit for the JD(U)-RJD-Congress victory. He has since worked with the Congress in Punjab and Uttar Pradesh and also with YSR’s Jagan Mohan Reddy down south.

An interesting face-off is emerging in West Bengal between an ambitious BJP and an aggressive Mamata Banerjee. To blunt the BJP’s Hindu narrative, the CM is lining up Bengali cultural nationalism and Bengali pride. Mamata has been jittery as the BJP talked about Syama Prasad Mukherjee’s legacy as saviour of Bengali Hindus during Partition. She asked Trinamool workers to engage with Hindus and celebrate Ram Navami and Hanuman Jayanti. The BJP’s counter? The party decided to fete Bankim Chandra Chatterjee, who wrote Vande Mataram, saying the TMC has forgotten his role in the rise of Indian nationalism, and cannot see beyond Rabindranath Tagore.