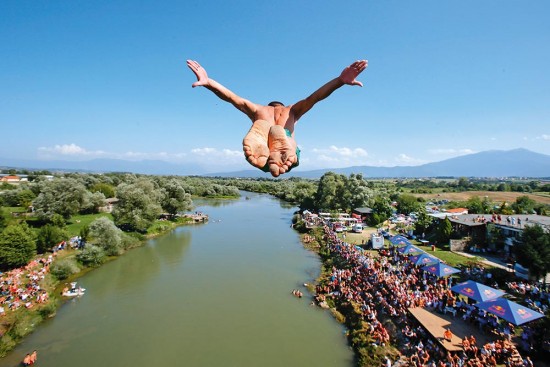 No one really expected Naveen Patnaik’s Biju Janata Dal to vote for the no-confidence motion against the Narendra Modi-led NDA government, but the party’s decision to skip the parliamentary debate surprised many. Was the Odisha chief minister sending out a message that he would follow a policy of equidistance from both the BJP and Congress? Or, was there a hidden reason? Sources say Patnaik ordered his MPs to abstain since he wasn’t sure of their loyalty. At least some party MPs, it was suspected, could embarrass him by making speeches contrary to the party line.

The railways’ recent announcement to run a special tourist train, Shri Ramayana Express, to retrace the journey of god Ram, triggred mumbles in the tourism ministry over its similar part-pilgrimage, part-touristy plan dedicated to another god—Krishna. Like the Ramayana tour, the ministry had been working on 12 more thematic circuits to promote tourism under the Swadesh Darshan scheme. As part of the...