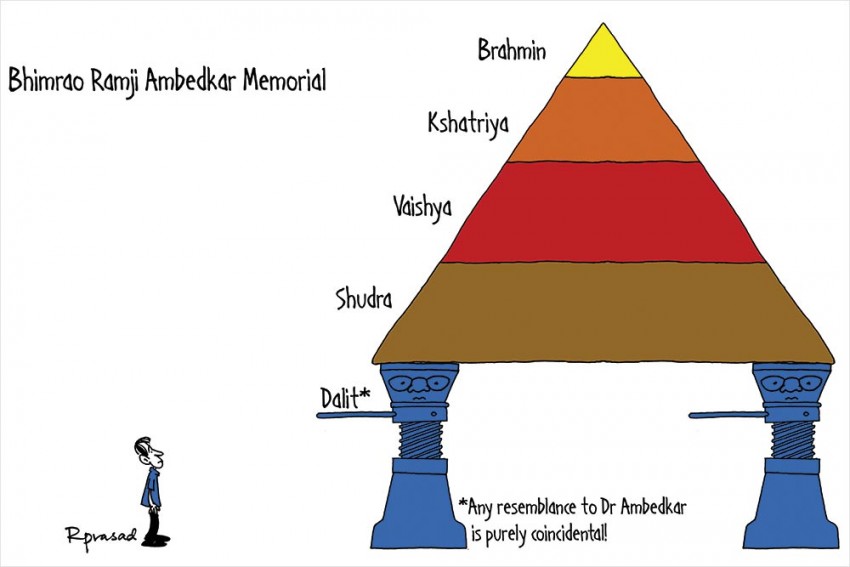 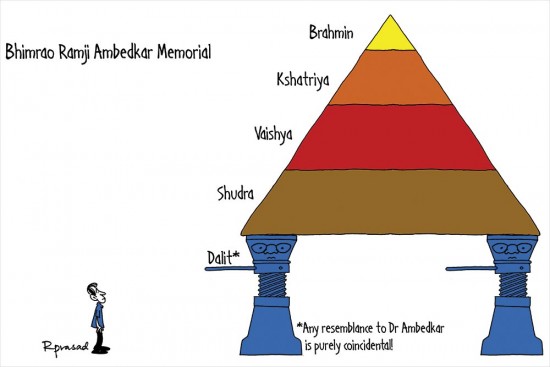 Bengal CPI(M) leaders are ann­oyed with reports that the party is full of oldies. Since clashes began with the ruling TMC, almost all top CPI(M) leaders have taken to the streets. Pointing to recent photos of the police dragging away a young party worker during  the nomination process for panchayat polls, a veteran obs­erved, “We are a party full of young blood, but even the older members are not afraid to go out and protest. Perhaps you see our older ones more as they are more spirited than those in other parties.” The veteran was referring to the way both the big national parties have sidelined their senior leaders.

It hasn’t been easy for the Election Commission to keep tabs on freebies to woo voters in poll-bound Karnataka. And it isn’t just about the tangibles on offer—the parties are also sponsoring lavish meals, wedding receptions and temple festivals. Loads of mutton and chicken are flying off the shelves, but the EC’s teams are finding it difficult to link the rising sales to parties luring voters. Demand for gold and silver ornaments has also gone up, but that’s being attributed to the Akshaya Tritiya festival. Joint teams of the EC, Karnataka Police and the Income Tax department have so far seized over Rs 25 crore in cash, gold and silver valued at Rs 10 crore, 35,000 litres of liquor worth Rs 2 crore and 160 laptops, besides saris and pressure cookers.

Bellary mining magnate G. Janardhana Reddy has been making the odd public appearance over the past year—first, at a music album launch, then a hospital visit to meet the young man bashed up by a Congress MLA’s son in Bangalore. Now, the BJP is fielding his brother Soma­shekar as a candidate in Bellary city. Janardhana, who has been barred from entering Bellary, is reportedly moving to neighbouring Chitra­durga to help with close friend B. Sreera­mulu’s campaign there. The BJP typically glosses over its Reddy connection, given the mining scam. But, hey, it’s an election and the party can use all the help it can get.