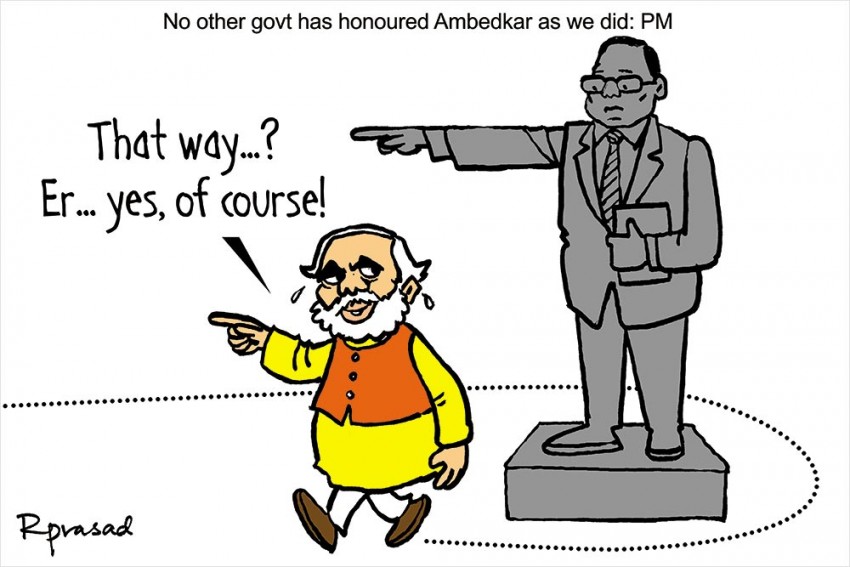 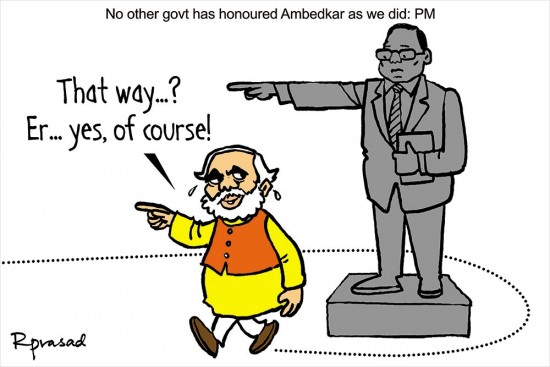 M.K. Stalin is now the butt of jokes thanks to a series of gaffes while addressing meetings. Getting a Tamil aphorism backwards, he ref­erred to an ele­phant coming first, trailed by the sound of its bell. Similarly he talked about a “wall on the cat” when he meant “a cat on the wall”. Meme-makers came up with their own versions of “Stalin’s Sayings.” Previously, he’d confused R-Day and I-Day and called Union minister Pon Radhakrishnan “Ponnar-Shankar”, a pair of brothers from folklore.  MDMK leader Vaiko and DMDK leader Vijayakanth were the fav­ourite targets of memes, but Stalin seems to have left them behind.

Nothing to do with Kashmir is complete without controversy. For the past month, filmmaker Vidhu Vinod Chopra has been there shooting for a film that no one knows much about. Going by the buzz that it’s about the migration of Kashmiri Pandits from the Valley, a joint forum of Pandit organisations met Chopra and asked him to ensure that their sentiments were not hurt by the film’s portrayal. The filmmaker also faced flak for paying Pandits working on set “poorly”. Chopra, who is largely shooting in Srinagar and Jammu, has made friends across the political spectrum of the state. He is believed to get along well with CM Mehbooba Mufti’s brother, Tassaduq Mufti, a cinematographer-turned-politician, and is also close to Farooq Abdullah.

I&B minister Smriti Irani’s ­efforts to clamp down on “fake news” backfired after the PM “directed” the order to be withdrawn. Was the minister acting unilaterally? Outlook has heard that she had the tacit app­roval of an inf­luential officer in the PMO, who apparently didn’t know the details of the ­proposed order. The order and the subsequent outrage did not go down well with the PM. Sources say that he was in no mood to find a face-saver and insisted that the media be told in as many words that “the PM has directed that the press ­release...be withdrawn and the matter be addressed only by the Press Council of India.”

Overheard “Only in the Congress can you announce your own sacking while praising your hard work,” — a Congressman on Janardan Dwivedi signing the statement announcing his replacement.