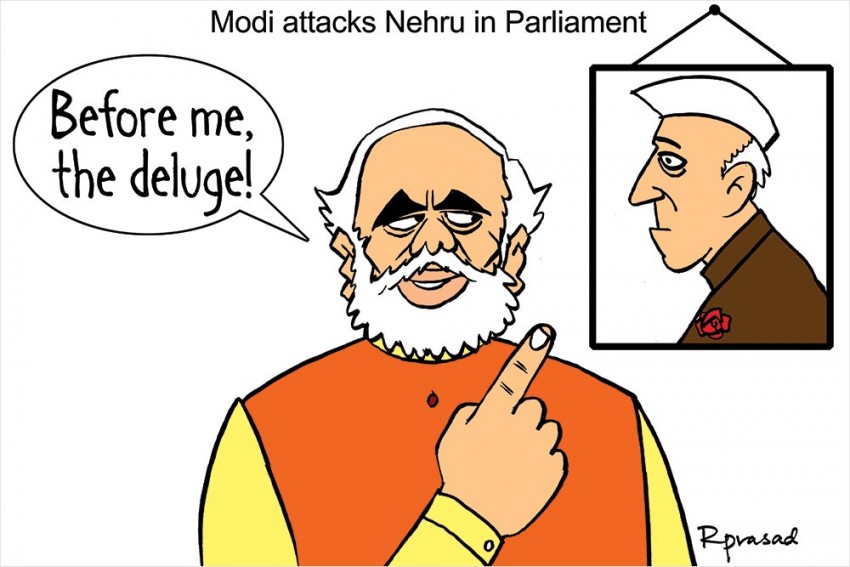 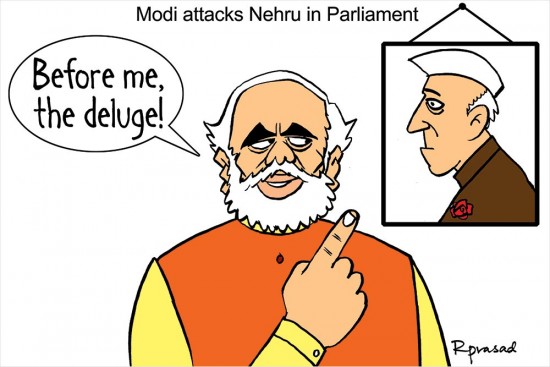 Power may wither but it’s hard to let go of the perks. The ­political battlefield of Bihar is ­littered with ‘sarkari’ bungalows.  Recently allotted a top-bracket bungalow in Lutyens’ Delhi, CM Nitish Kumar now has three government houses. While detractors say the Delhi house is a reward for rejoining the NDA, others point out that several CMs have been given Delhi bungalows for security reasons. His former deputy (and current Opposition leader) Tejashwi Yadav is fuming. “Unfair,” he says, refusing to vacate the bungalow he got as deputy CM, although as a first-time MLA he’s only entitled to a smaller sarkari house.

Protests over historical movies are giving a new lease of life to many little-known politicians and some long-forgotten ones.  A movie based on the life of Rani Lakshmibai of Jhansi is at the centre of the latest controversy. Suspended BJP MP Kirti Azad has decided that his ‘Brahmin’ pride will be hurt if the Rani is portrayed in a bad light. “After #Padmavati now #RaniJhansi controversy. According to reports the #Movie #Manikarnika to showcase her love affair with a British Soldier and negate her character as a freedom Fighter in 1857. This is atrocious. Not acceptable. She is pride of the nation and Brahmans,” Azad tweeted. He had all hashtags in place, hoping for some traction on social media. He hasn’t yet made it to TV debates.

Ahead of next year’s general election, leaders of the nat­ional parties have suddenly bec­ome accessible to the media. A Cabinet minister known for being media-unf­riendly has opened the doors following an urg­ent “message from above” to woo editors and senior journalists. There are reports from the other side that Rahul Gandhi is also meeting journalists—targetting known right-wing sympathisers—to send the message that Congress’ ­prospects are on the ascent. It’s amusing that some of these right-wing ­journalists are not taking ­bylines—which identify them—for RG-friendly stories.

Overheard After POT, another acronym from Modi—HIRA for Highways, I-ways, Railways and ­Airways. “After his book Exam Warriors, he should write one on acronyms,” joked a BJP leader.