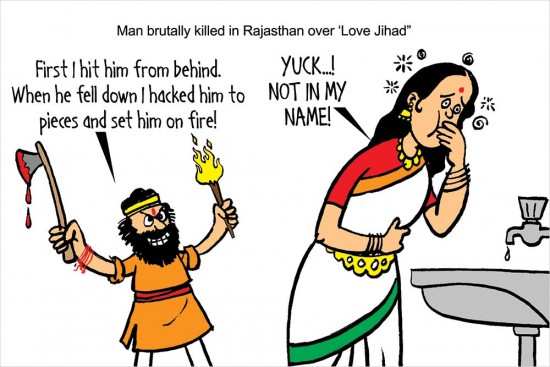 After making the BJP remove the word ‘Pappu’ from its electronic ad campaign for the Gujarat Assembly polls, the EC has now denied the party permission to draw mileage from ‘khakranomics”. The BJP wanted to advertise the slashing of GST on khakra–a Gujarati crispy snack–but the EC apparently denied permission, saying that the party could not go into specifics and had to keep it general. The EC is also believed to have pulled up the Ministry of Civil aviation when it asked permission to start international operations from Surat airport from December 10. What’s the hurry, the EC has asked.