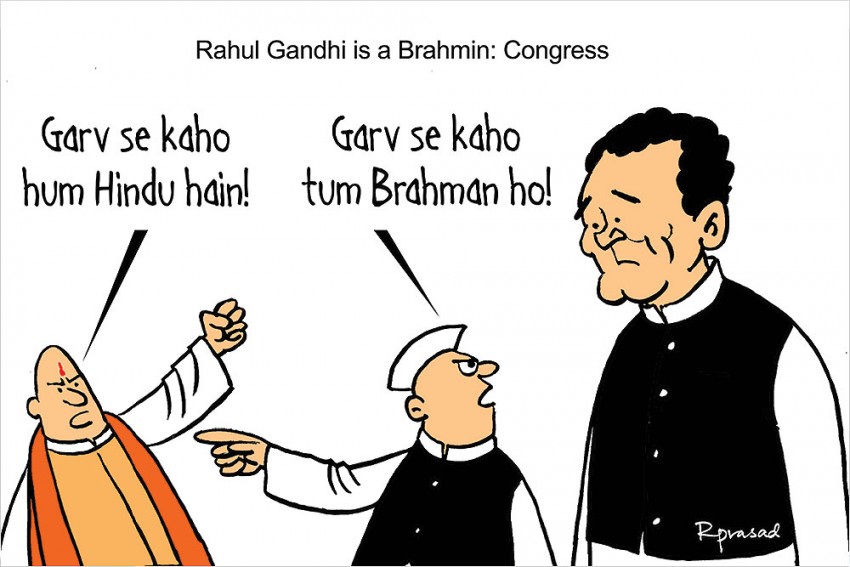 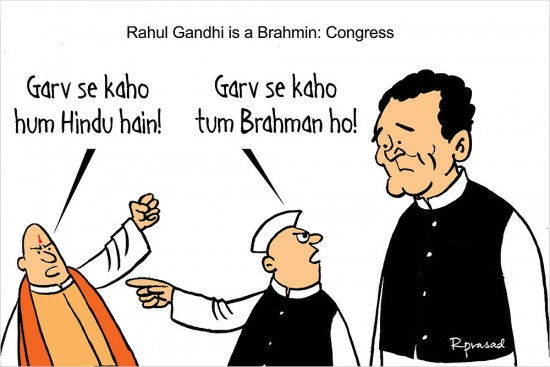 Polls make politicians do all sorts of things, but this one takes the cake. Chhattisgarh CM Raman Singh recently bought 19 top-end Pajero SUVs to repl­ace his cavalcade of Tata Safa­ris. Each new bull­etproof SUV costs Rs 50 lakh, and all have registration numbers with the digits 0004. The Congress camp is claiming it has been done on astrological advice—19 apparently stands for the number of years he will be in office (this is his 14th) and four signifies a fourth term for him. The CM’s version is that the Tata Safaris were more than 10 years old and needed to be replaced—obviously, all at the exchequer’s expense.

The Congress communications chief Randeep Surjewala’s penchant for TV sound bytes on a daily basis has ruffled quite a few feathers in the party. By flaunting his closeness to Rahul Gandhi, he has also managed to rub many party seniors the wrong way. His wings were clipped some months ago, when he created confusion with contradictory statements on Rahul’s meeting with the Chinese envoy. This led to a revamped communications team, with several senior party MPs being appointed in its strategy team and reducing Surjewala’s role to that of a mere coordinator. But with the possible elevation of Rahul as Congress president, there are fears that Surjewala may soon be strutting back to make Rahul wear a janeu.

Notwithstanding the post-Doklam Chinese charm off­ensive, India is still wary of reposing its trust in the neighbour. The Indian troops at the Chinese border have been asked to reboot their smartphones after deleting all apps developed by Chinese firms. The list of 42 apps to be uninstalled, shared with the soldiers, includes popular ones such as WeChat, Shareit, UC News, Truecaller, Mi Store, 360 Security, Selfie City and Mail Master. This is being done after intelligence reports suggested that apps having Chinese links could be spyware or malware detrimental to national security.

Overheard A top RSS leader’s classmate is tipped to be the next UGC chairman. Since the last chairman retired on April 3, the commission has been functioning under an acting head.