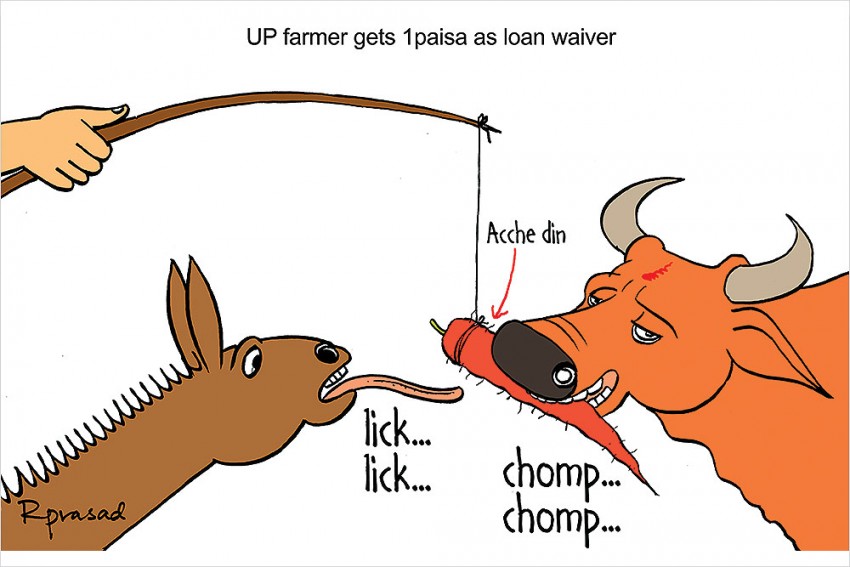 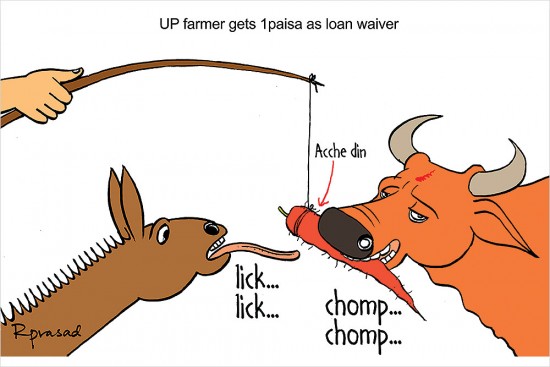 A high-profile minister in the Narendra Modi Cabinet, who recently took charge of a ­challenging portfolio, allegedly brought a Vastu consultant to his headquarters.  To ensure smooth running of the ministry, the consultant is believed to have suggested some alterations in the colour-scheme and the position of the minister’s table, and also advised the minister to keep certain plants at strategic positions in the ­office. All this is supposed to ensure an incident-free stint for the minister. Some years ago, senior officials of the same ministry considered conducting a ‘havan’ to help them get through a trying time.

Expelled from his party, this young MP was once considered a future leader of the Left. He had been a favourite within the party since his days as a fiery student leader, and was sent to Parliament ­despite opposition from the party’s state committee. However, his alleged penchant for a lavish lifestyle and “moral degeneration in relation to women” went against party norms. More than a dozen women within the party have allegedly complained about his ‘womanising ways’. His ­ex-wife, a party worker herself, even complained of domestic violence. The MP liked to flaunt expensive accessories like an Apple watch and Montblanc pens. He was hardly a model of simple living and high thinking, complain his party leaders.

The 18 pro-Dhinakaran AIADMK MLAs were represented  in the Madras High Court by a senior advocate who had appeared against V.K. Sasikala in the wealth case. He  had convinced the SC to agree to deliver the verdict within a week after Sasikala was elected CM candidate, prompting the Governor to delay her ­swearing-in. Ultimately, she was sent to jail for corruption and amassing wealth illegally. And here was the same lawyer explaining that the MLAs (who incidentally swear by the same Sasikala) only wanted a change of CM since the current ­government had become ­extremely corrupt.

Overheard The corridors of power are buzzing over the names of businessmen and ­politicians that may tumble out after the arrest of Dawood Ibrahim’s brother in Mumbai.

Ideal Give And Take