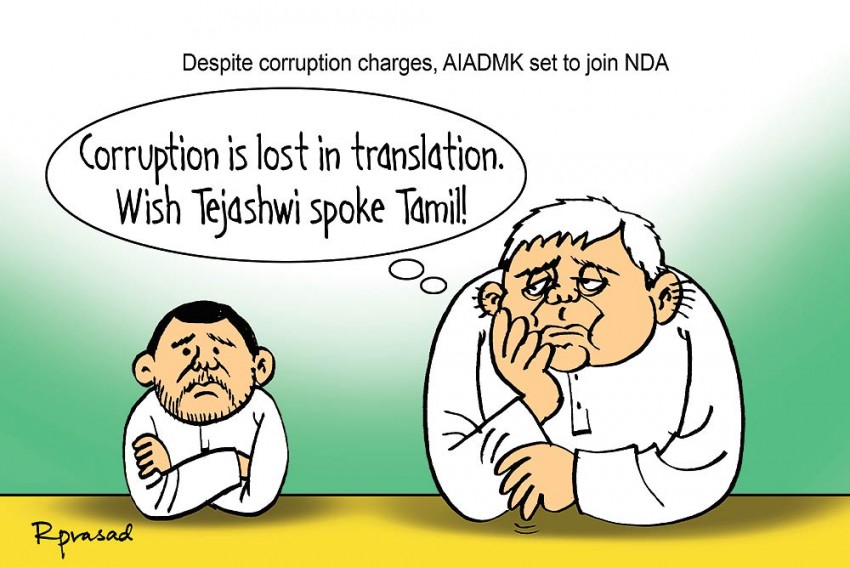 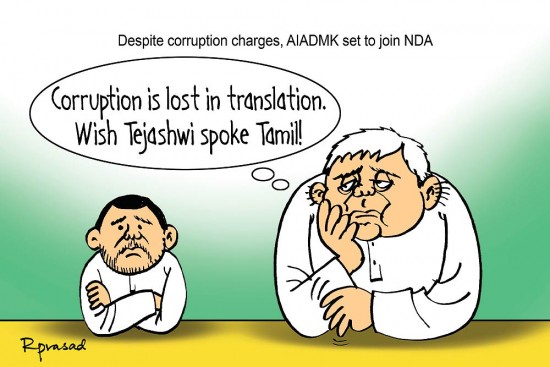 Come September, when Japanese PM Shinzo Abe visits India, he will bring along a special birthday gift for Narendra Modi. On September 17, Modi’s birthday, Abe is expected to be in Ahmedabad, Gujarat, to lay the foundation stone of Modi’s dream project—the Ahmedabad-Mumbai bullet train. The 500-km high-speed train corridor, India’s first, will be built at the cost of Rs 1 lakh crore and use the Japan-origin shinkansen technology.  It will be interesting to see what return gift Modi chooses to gives Abe, whose birthday follows just a few days later, on September 21!

With less than a month to go for the appointment of the next Chief Justice of India, murmurs of dissent have begun at the Bar. A lawyers’ association, apparently disgruntled by collegium system’s opacity, has written to the ­Pres­ident, the PM and MPs, ask­ing them to intervene. As per custom, the outgoing CJI appoints the next senior most Supreme Court judge. The association, which says this is fixed by the collegium in advance, prefers Jus­tice Chelameswar, who has stayed away from collegium meetings. The controversy had been triggered earlier by an ­allegation regarding the choice of a can­didate. But the ­current CJI’s position is well known: “Let constitutional ­functionaries discharge their duties without pressure.”

The wife of a well-known lobbyist, popular in some journalistic and corporate circles, held a photo exhibition in Delhi recently. Politicians and other darlings of Lutyens Delhi came to soak in the black-and-white imagery under lobbyist’s beaming eyes. The gathering was small, considering what the lobbyist could command until a few years ago—an indication, perhaps, of his diminished clout. BJP leaders chose to stay away, not wanting to be seen socialising with him. The only saffron politico who was brave enough to turn up was the media advisor to a Congress leader in his earlier avatar.

Overheard Known for his sharp business acumen, an FMCG-friendly Baba is vying for ­contracts for child-nutrition schemes in UP, once held by a controversial liquor baron.