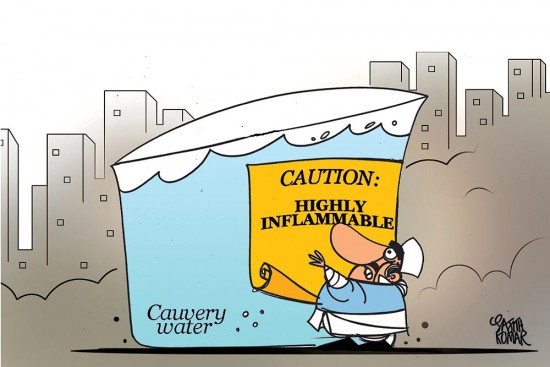 While the tussle between Sonia Gandhi loyalists and the ‘baba log’ around Rahul Gandhi is old hat, the ‘Grand Old Party’ now appears divided between Rahul and Priyanka Gandhi loyalists. It is heard that Priyanka is mesmerised by election strategist Prashant Kishor, who has convinced her that the party should contest over 400 seats in UP. Agencies hired by baba log seem to have pleaded for an alliance with the BSP, even though Mayawati apparently offered the Congress just about 60 seats. The BSP-Congress combine, they have argued, could put up a far more formidable challenge.