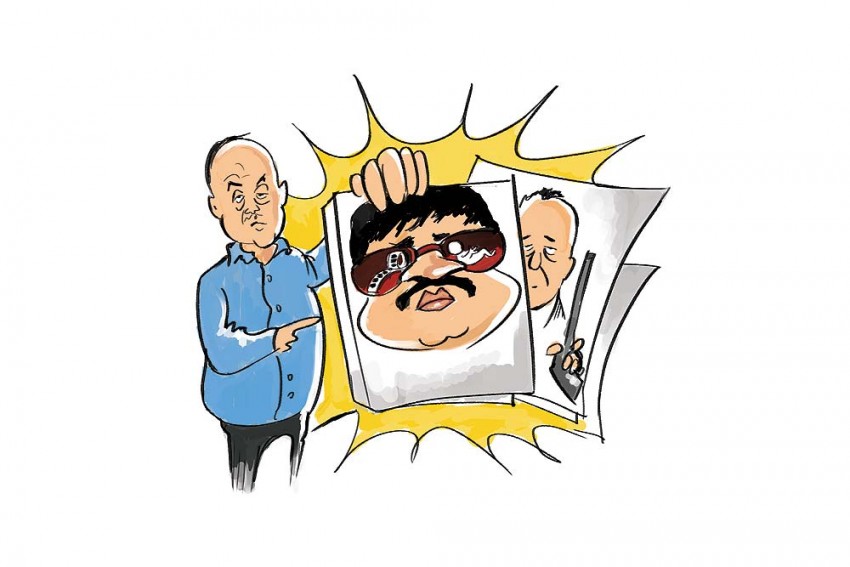 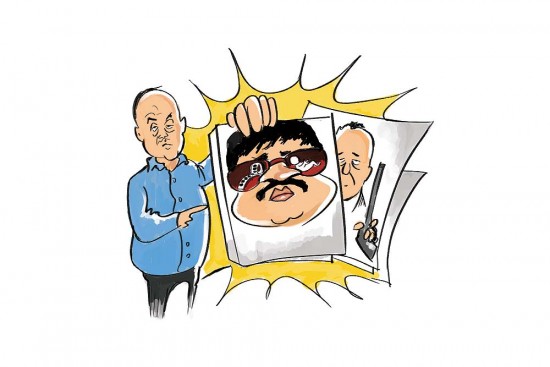 Does India’s most wanted man, Dawood Ibrahim, have a son staying at a farmhouse on the outskirts of Bangalore? Is this son the result of his liaison with a yesteryear filmstar who starred in a Raj Kapoor movie? Did Dawood secretly marry this actress and does the son live with her sister? These are the sensational details coming out in a book by Neeraj Kumar, who retired as Delhi police commissioner. Dial D for Don carries details of Kumar’s encounters with the underworld, the D company and the Don himself. Dawood told Kumar he beat up his younger brother Anees for sending guns to Sanjay Dutt without his permission. The weapons, Dawood said, were for Dutt’s personal security and not used in the blasts. The book also stirs up a controversy about Dawood wanting to give himself up. Neeraj Kumar was in talks with Dawood but was told by a superior not to pursue it.

National Security Adviser Ajit Doval has kept most security and investigation agencies on their toes. Most officers working with him struggle to keep up with his pace of work and his focus on technology. Not so Sharad Kumar, the director general of the National Investigation Agency (NIA), which probes terror incidents and organizations. Many cabinet ministers look suspiciously at Kumar since the IPS officer is an UPA appointee. But Kumar has made an impression on the NSA, who is the last word in convincing the PM on security issues. His tenure has been extended by a year to complete an ongoing probe and the buzz is he may be made an internal security adviser to the home ministry or NSA later.

Chief Minister K.  Chandra­sekhara Rao is said to be planning a four-day Ayudha Chandi Yagam in December to protect the seat of power. The yagam is said to bring invincible power to the host, tame enemies and the evil eye. KCR was recently interrogated by the CBI in connection with alleged irregularities in a civil works contract at ESI hospitals when he was Union minister for employment, causing a loss of Rs 6 crore to the Centre. The CBI found at the time that a tender with the National Building Construc­tion Corporation was cancelled and awarded instead to the AP Fisheries Department.

New Delhi
Twist In The Tale

The most sensational sidelight of Sam Pitroda’s book Dreaming Big, which was launched by former prime minister Manmohan Singh in Delhi and by Mukesh Ambani in Mumbai, is the part giving details of the night on which Rajiv Gandhi was assassinated. Soon after he received the news, Pitroda writes, a KGB agent he knew arrived at his house in Lutyens’ Delhi, offering to fly him out to a safer place if necessary. The agent claimed he had been tasked to protect the Pitrodas. Pitroda himself had relinquished American citizenship by then, though his wife and children had retained theirs. But the US Embassy showed no interest in his family’s well-being. It’s a pity he leaves it just at that.

Heard The king of Swaziland brought only one of his 18 wives, as India offered to host only one.

Overheard A retired IFS officer saying that, after Dadri, he worries about what’s in his fridge.