Dear Narendrabhai, Could You Please... 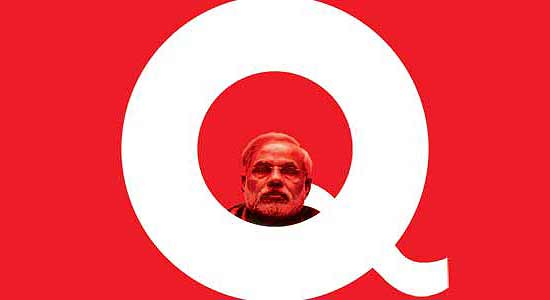 For 10 years, Gujarat chief minister Narendra Modi has chosen to answer with silence—and election victories—the many questions about his role or lack of it in the Gujarat carnage of 2002. He has walked out of TV interviews, glared at interviewers, sidestepped every court stricture. About the only time he sat down with an interrogator was when he faced a member of the SIT in March 2010; his responses are now in the public domain. But Modi still hasn’t answered many key questions. He can start here.