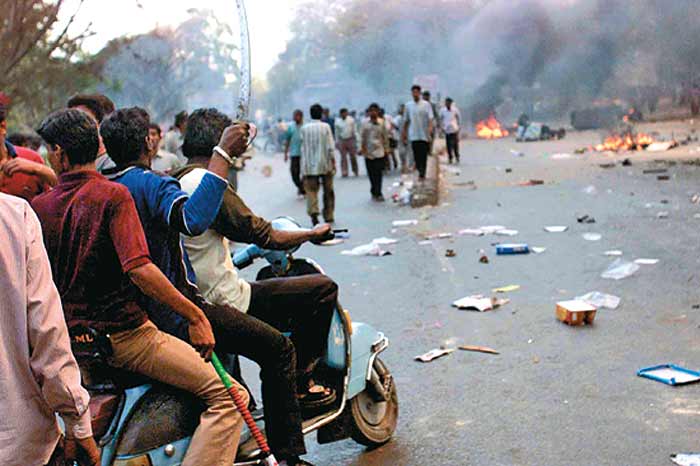 It was in the June 3, 2002, issue that Outlook broke the story about the secret late-night meeting at Gujarat CM Narendra Modi’s bungalow in Gandhinagar on February 27. This was the night before the post-Godhra riots. The midnight meeting was attended by senior police officials who were instructed by the CM to allow Hindus and the VHP to vent their frustration at the torching of the Sabarmati Express. What followed the next few days was widespread attacks targeting the Muslim community. Outlook sourced this information from a minister in Modi’s cabinet who had made an in-camera deposition before the Concerned Citizens Tribunal headed by former SC judge V.R. Krishna Iyer.